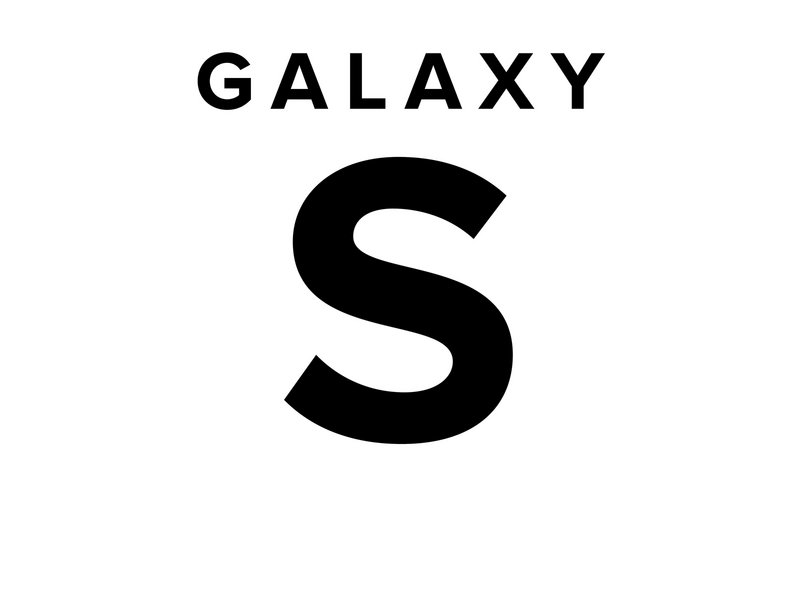 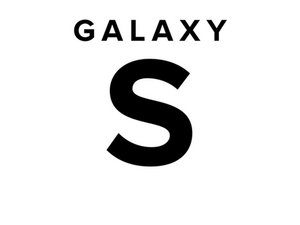 Author: Jasper Fleischhauer (and 5 other contributors)
Create a Guide

How To Replace Custom-cut Adhesive For Samsung Phones

How to Replace the Back Cover Adhesive (Back Cover First)

How to Replace the Back Cover Adhesive (Frame First)

The Samsung Galaxy S series is a line of Android mobile smartphones produced by Samsung Electronics, a South Korean multinational electronics company. The S series initially consisted of just smartphones, but Samsung later expanded the line to include tablet computers. The first Samsung Galaxy S phone was released for sale in June 2010 and included a 4.0-inch AMOLED display with expandable internal storage and a user-replaceable 1500 mAh battery. The first Galaxy S tablet computer, the Galaxy Tab S, was released in July 2014.

The Samsung Galaxy S, S2, S3, S4, and S5 each include a user-replaceable battery, meaning that the battery is not attached to the inside of the phone using any kind of permanent adhesive. Removable batteries are much easier for users to replace than non-removable batteries, which are included in all Galaxy S phones released after 2015.

According to a 2020 Android Authority ranking of the Samsung Galaxy S line, the Galaxy S7 (announced in February 2016) beat out other Galaxy S phones because of its water resistance, larger battery than the S6, wireless charging, and 12-megapixel main camera.