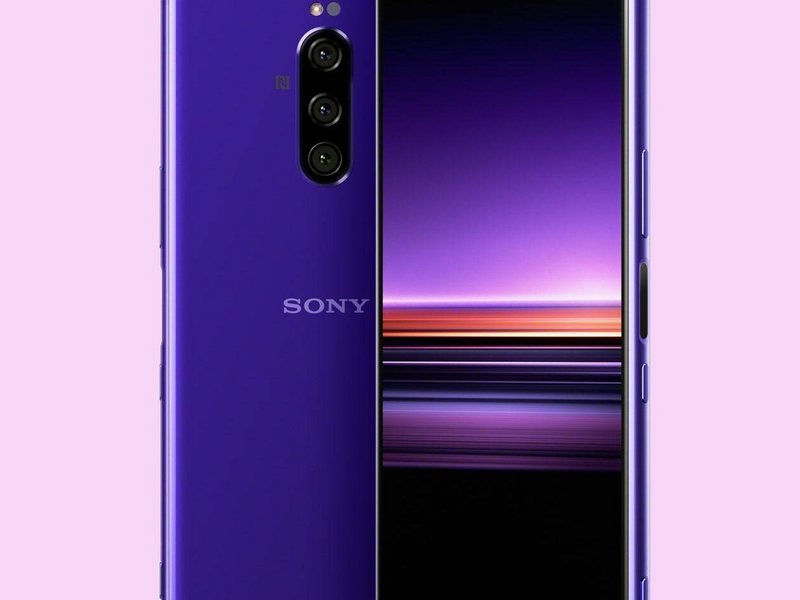 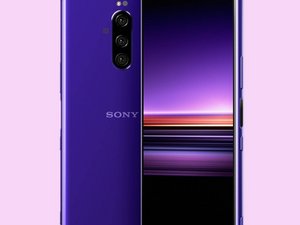 Author: Walter Galan (and 7 other contributors)
Create a Guide

Sony Ericsson phones are Android mobile phones made by Sony Mobile Communications Inc. which is based in Tokyo, Japan. Originally it was a joint venture between Sony and Ericsson starting in 2001 but in 2012 Sony acquired Ericsson’s share of the company. The same year it was rebranded and the phones were just referred to as Sony phones. In April 2020, the company became Sony Electronics Corporation.

With the collaboration, the company released phones with multimedia capabilities including digital photography, video clips and personal information management. This was unique in 2001 but it turned out to be a success. Some of the early models were the Sony Ericsson T610, the P800 UIQ, and the K700. They continued to release phones and sales were strong from 2004-2007 but in 2008 profits fell significantly.

In 2012 Sony acquired Ericsson’s stake in the company and the same year they released the first Sony branded phone, the Sony Xperia S.