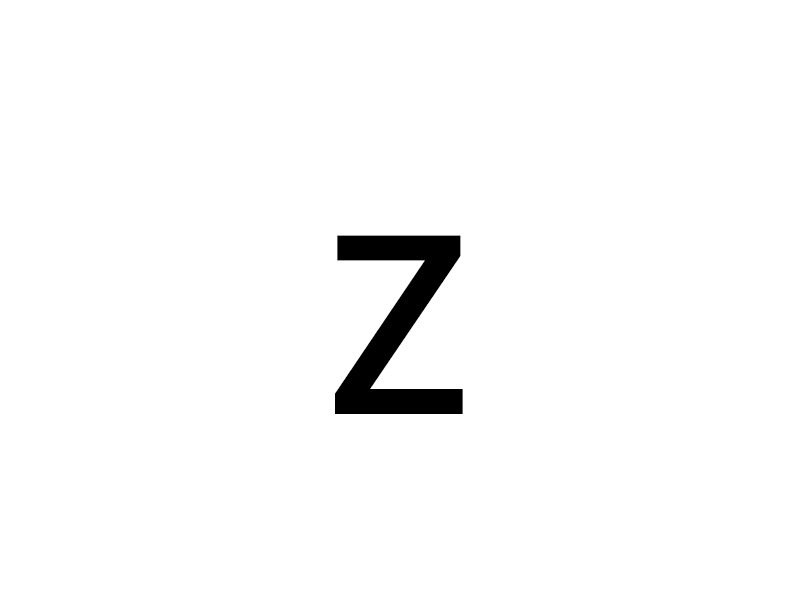 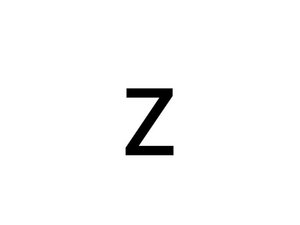 Author: Dominik Schnabelrauch (and 2 other contributors)
Create a Guide

Sony began the Xperia Z line of smartphones with the Xperia Z in 2013, and produced new phones until the line was discontinued in February 2016 to make room for the Xperia X series.

The Xperia Z was unique at the time of its reveal because of its intense waterproofing- it was advertised that the phone could be safely submerged in water for up to 30 minutes, and play music while underwater. The Xperia Z won Best Smartphone and Best in Show awards at CES 2013. The rest of the Xperia Z line continued the waterproofing trend.

There are several notable variations and models in the Xperia Z line:

The ‘Compact’ variations of the Xperia Z phones were smaller, more portable versions of the originals, although they occasionally lost some functionality to obtain the small size.

The Z Ultra is a ‘phablet’- a combination phone and tablet model. For repair information on Xperia Z tablets, see this page.

These guides provide support for the following models of Xperia Z phones:

Early Success of the Xperia Z