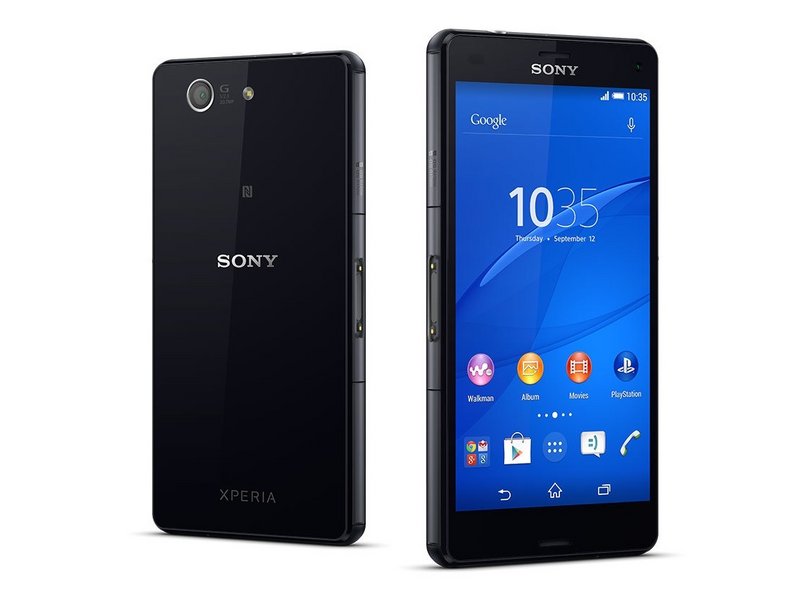 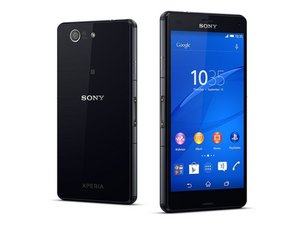 Author: Sophia (and 4 other contributors)
Create a Guide
I Have This
Do you know which kind you have? 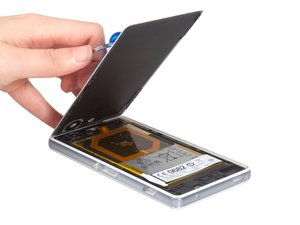 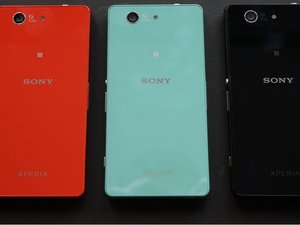 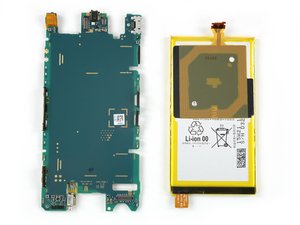 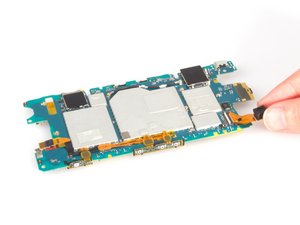 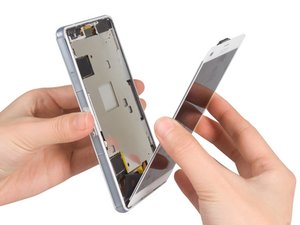 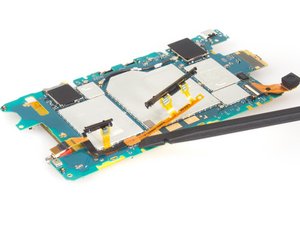 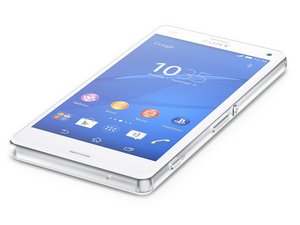 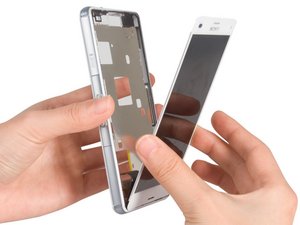 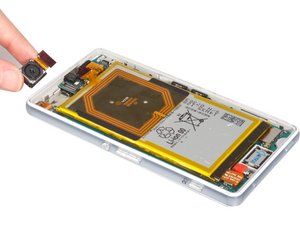 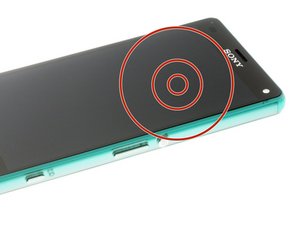 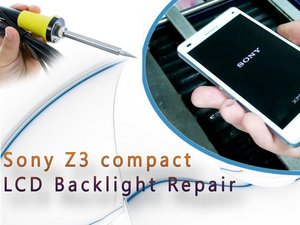 How to fix not working backlight Sony Xperia Z3 Compact 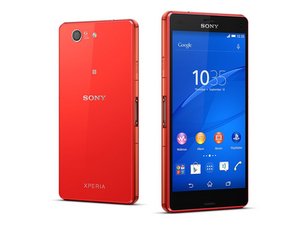 How to fix water damages in the Sony Xperia Z3 Compact 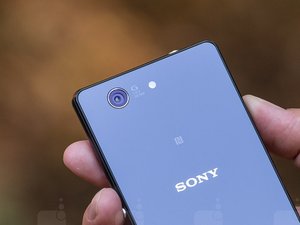 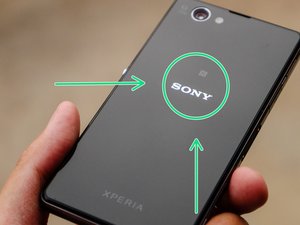 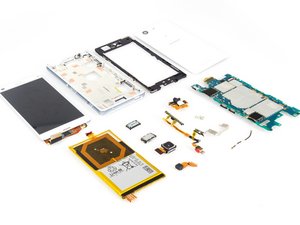 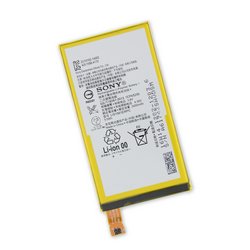 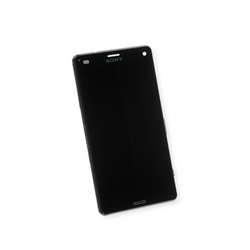 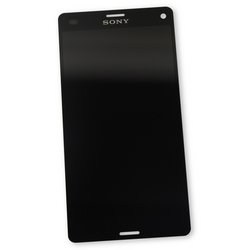 The Sony Xperia Z3 Compact smartphone was released in September 2014. It is a smaller version of the Xperia Z3. It was well received by critics who said that it improved both of the Z3 and on previous compact models. However, some complained that the glass panels made it slippery and easy to drop (so be careful with yours!)

The Xperia Z3 Compact can be identified by the horizontal Sony logo on the back of the phone, and by it’s model numbers D5803, D5833, and SO-02G.