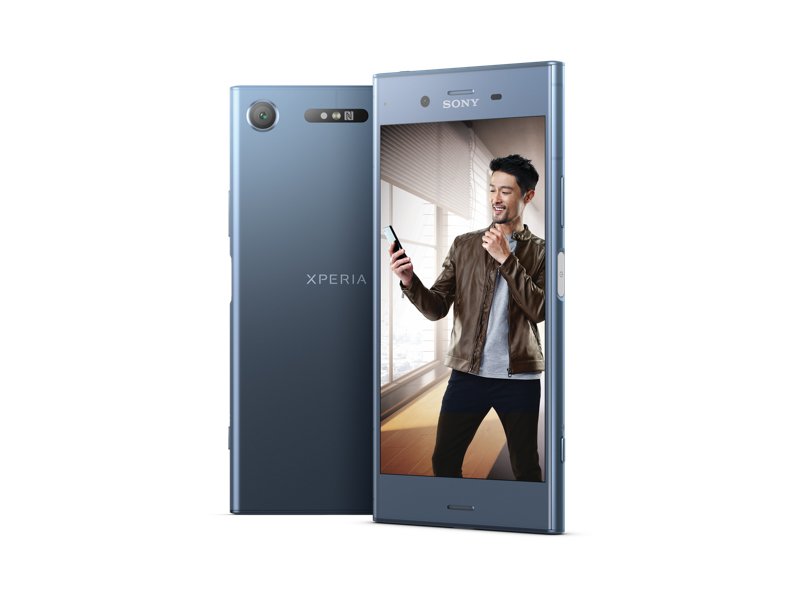 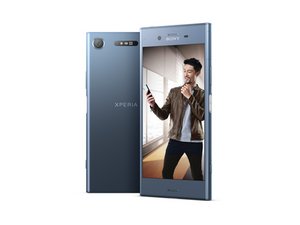 In this playlist, you can find video of Sony Xperia XZ1 disassemble as well as repair guide of spare parts like Battery, LCD Screen, Camera Lens and Back Cover. We'll also do some featured test.

Author: Witrigs (and one other contributor)
Create a Guide
I Have This 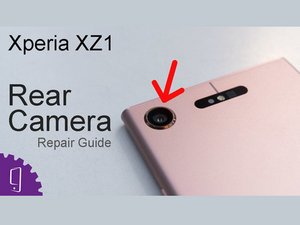 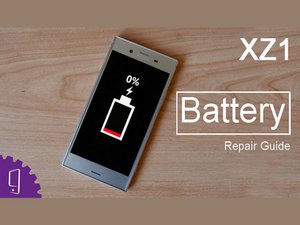 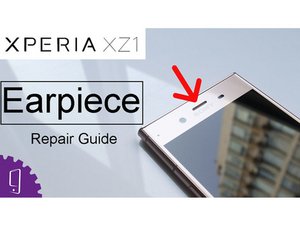 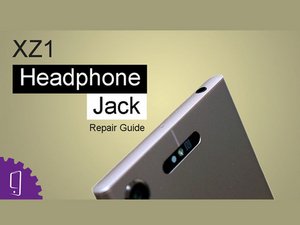 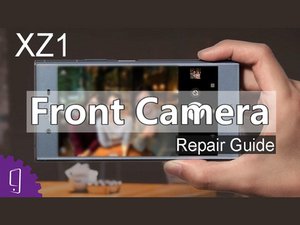 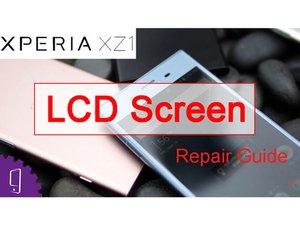 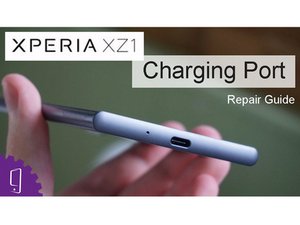 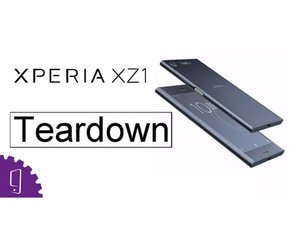 The Sony Xperia XZ1 is part of the Xperia X series of smartphones, which replaced the Xperia Z series. This phone was announced along with the Xperia XZ1 Compact (a smaller version of the same phone) on August 31st, 2017 at IFA 2017, a European trade show. These two phones were the first to have Android 8.0 Oreo pre-installed as the operating system.

The Xperia XZ1 is a flagship model of Xperia X phones, along with the Xperia XA1, XA1 Ultra, and the XZ1 Compact. Flagship models usually have the best specifications of the phones in a series. The newly developed operating system certainly implies that this phone would have flagship-level specifications, but TechRadar’s review of the the Xperia XA1 says that it’s design is dated, and it doesn’t have a camera to compete with rival phones in the same price range.