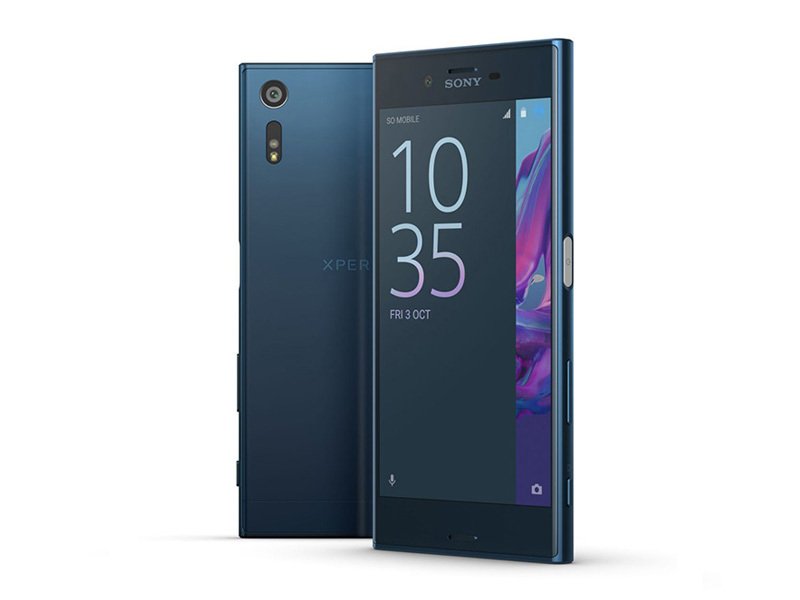 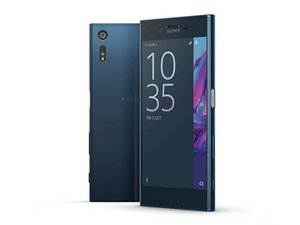 Author: Witrigs (and one other contributor)
Create a Guide
I Have This
Do you know which kind you have?

USB Board with Display Flex (Video)

It was released in Taiwan first in September 2016, then worldwide in the UAE and US in October 2016, and lastly in Japan in November 2016.

The phone’s frame is made of nylon and aluminum alloy metal and the display of Gorilla glass. It’s 5.7 in x 2.8 in and weighs 5.7 oz. The Sony Xperia XZ comes with a 1080p IPS LCD display, it’s powered by a quad-core Qualcomm Snapdragon 820 chipset, and has 3 GB of RAM. It has the standard 3.5 mm audio jack as well as LDAC, an audio coding technology that allows for bluetooth streaming, 23 MP 1/2.3" rear camera and a 13 MP 1/3.06" front camera. It is also water resistant.

According to TechRadar, a feature that is missing from the Xperia XZ that was in previous phones models were reinforced corners. Their main concern was if the phone is dropped there is greater chance for damage upon impact.