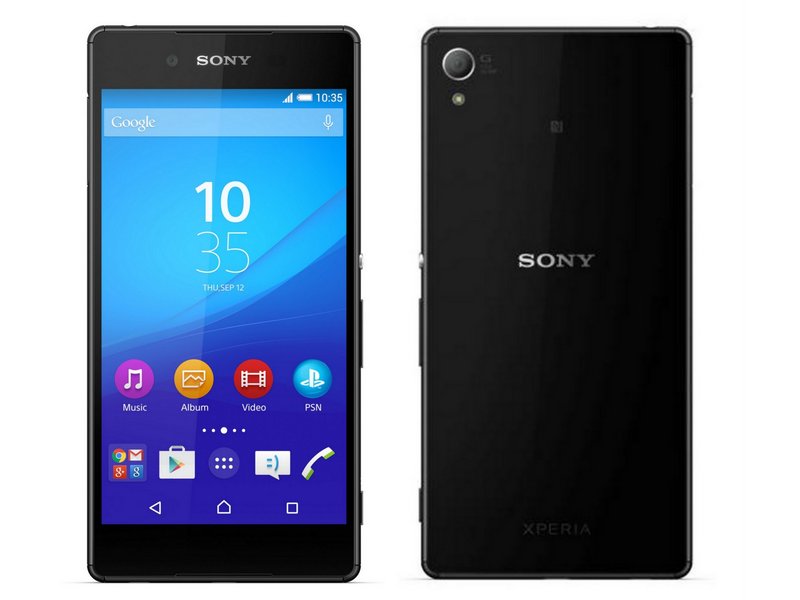 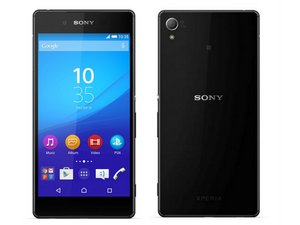 Author: Dominik Schnabelrauch (and 3 other contributors)
Create a Guide
I Have This

The Z4 is named Z3+ in Europe. Here are the Xperia Z4 guides: 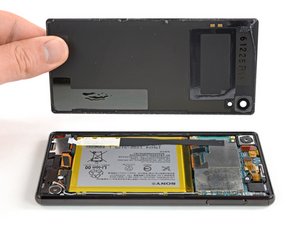 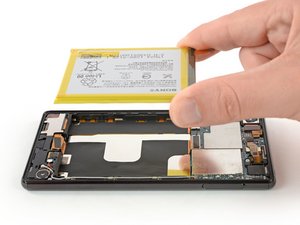 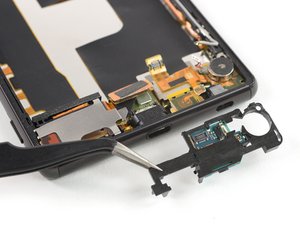 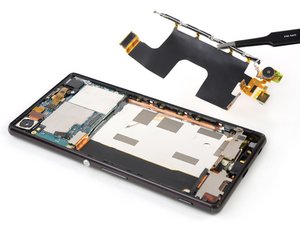 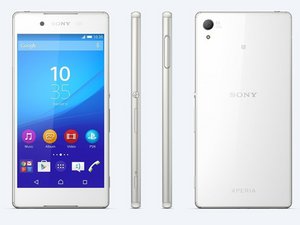 How to repair backlight in Xperia Z3 Plus D6555 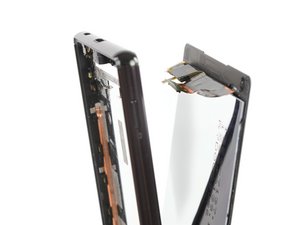 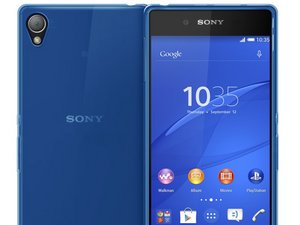 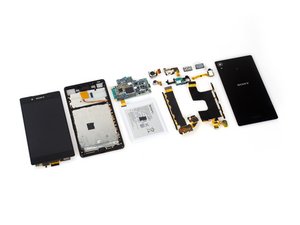 The Sony Xperia Z4 (known as Sony Xperia Z3+ in Europe) is an Android smartphone produced by Sony Mobile as part of its Xperia Z series. Released in 2014 in Japan, the Xperia Z4 is an upgraded version of the late 2014 Xperia Z3. The Xperia Z3+ was released in May 2015 as a re-marketed Z4. The main changes include a slimmer design, 64-bit Snapdragon 810 processor, audio processing capabilities, and a 5.1-megapixel selfie camera. The Z3+ and Z4 smartphones include model numbers E6553, SO-03G, and 402SO.

The Sony Xperia Z3+/Z4 includes a 5.2-inch display with a resolution of 1920 by 1080 pixels. It also includes 32 GB of memory and 3 GB of RAM. The phones include a 2980 mAh non-removable battery, meaning that the battery is attached using a permanent adhesive, making removal and replacement difficult, but not necessarily impossible.

In design and appearance, the Z4 is almost identical to the Z3. It keeps the overall rectangular form with rounded edges, the glass front and glass back, and the sturdy metal frame. However, the Z4 is thinner and lighter than the Z3. The Z4 runs on Android 5.0 Lollipop skinned with Sony’s light custom user interface. The Z4/Z3+ was released in white, black, copper, and aqua green body colors.