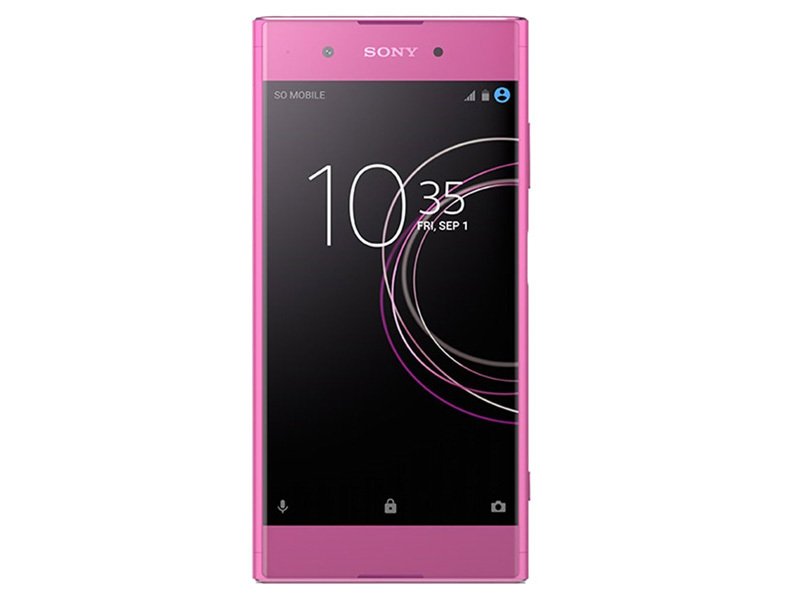 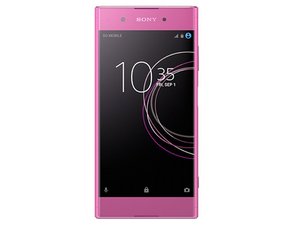 Author: Vinh Pham (and 4 other contributors)
Create a Guide
I Have This 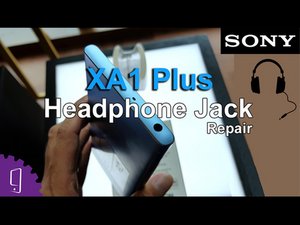 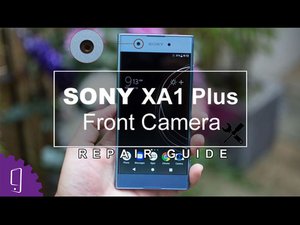 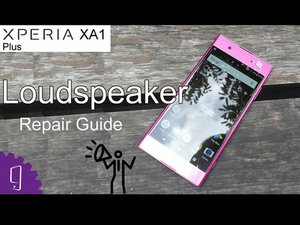 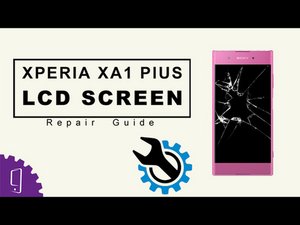 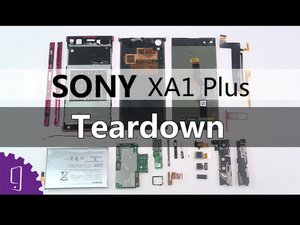 The Xperia XA1 Plus has a “borderless” screen design. Essentially, the screen runs right up against the device’s vertical edges. However, there are still significant borders running horizontally both above and below the screen.

The Xperia XA1 Plus was positively reviewed as having a large 1080p screen, big battery, and convenient fingerprint scanner. On the other hand, it was criticized for having an unreliable camera, lacking wireless charging compatibility, and not having any water resistance.

The Xperia XA1 Plus comes in black, blue, pink, or gold. It has a touchscreen housed in an encasing. The Sony logo is visible on the front of the device, just above the screen. The word “Xperia” is printed on the back of the smartphone.