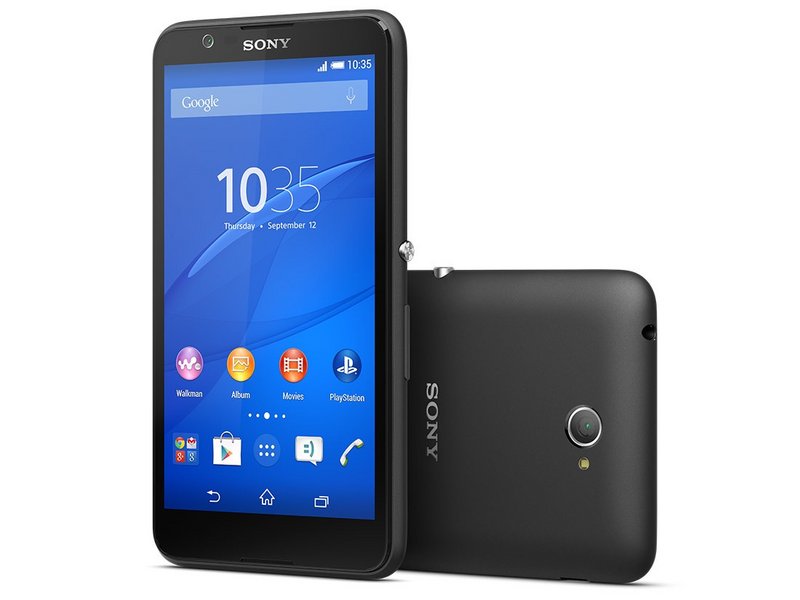 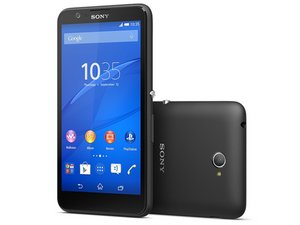 Author: ZFix (and 2 other contributors)
Create a Guide
I Have This 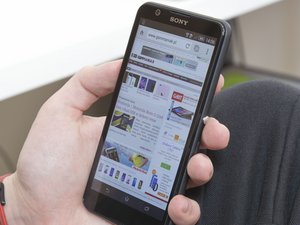 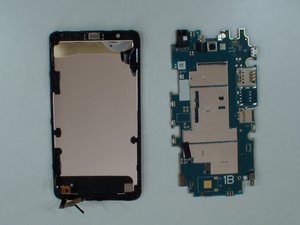 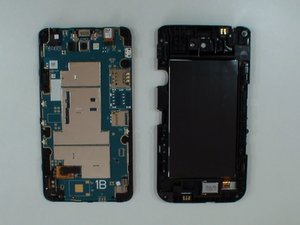 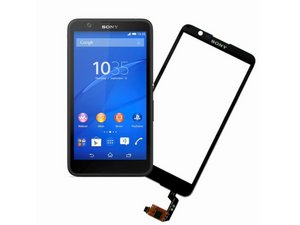 Announced in February 2015, the Sony Xperia E4 is an Android smartphone that is part of Sony’s flagship Xperia Line. The E series within the Xperia line features budget-friendly and mid-range devices.

The E4 has a 5-inch qHD IPS display, 5 megapixel camera, and a 2MP front camera with automatic scene recognition. Similar to other Sony phones, the E4 has its own OmniBalance dual-layered design. The phone’s outermost layer has its own body and the part with the glass screen has its own division enclosed by the outermost layer.