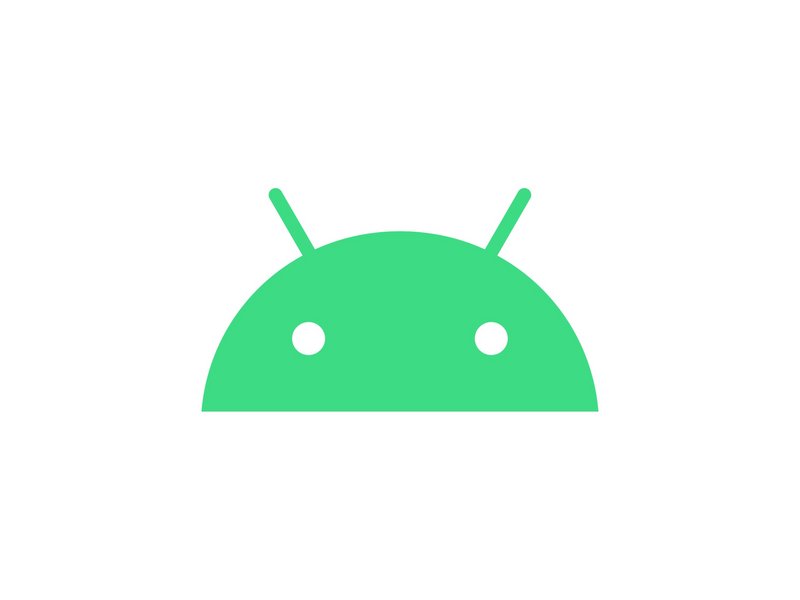 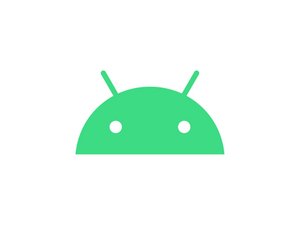 Repair guides and disassembly information for Android phones of all shapes, sizes, and colors. Get everything you need to repair your phone yourself.

Author: Miroslav Djuric (and 9 other contributors)
Create a Guide

How to Hard Restart an Android Phone

How to switch to safe mode on an Android Phone

How to unlock developer options on an Android Phone

How to unlock the bootloader of an Android Phone

Android is an operating system for mobile devices first launched in 2008 with the release of the HTC Dream. The system was originally developed by Android Inc. but was purchased by Google in 2005. Since then, the software has gone through several iterations to get to the current version, Android 11, which was released in 2020.

Android has become the best selling OS for mobile devices, and is nearly ubiquitous among devices that aren’t made by Apple or Windows. Many of the big phone manufacturers like Samsung, LG, Google, Sony, Motorola, HTC, etc. all use some version of Android as an OS. However, to ensure that your phone is running Android, you can go to your system settings and find “About Phone,” likely located near the bottom of the menu. The OS should be listed in the “Software Information” section of the About Phone menu, as is the version of Android your phone is currently running.

While it was originally developed for mobile devices like smartphones and tablets, Android has also been modified as an operating system for other electronics like digital cameras, smartwatches, game consoles and PCs.

The most often replaced Android Phone parts include the battery, screen, and motherboard.

Android versions are most well-known for their use of confectionary treats as codenames with the introduction of v1.5 “Cupcake” until the release of Android 10.