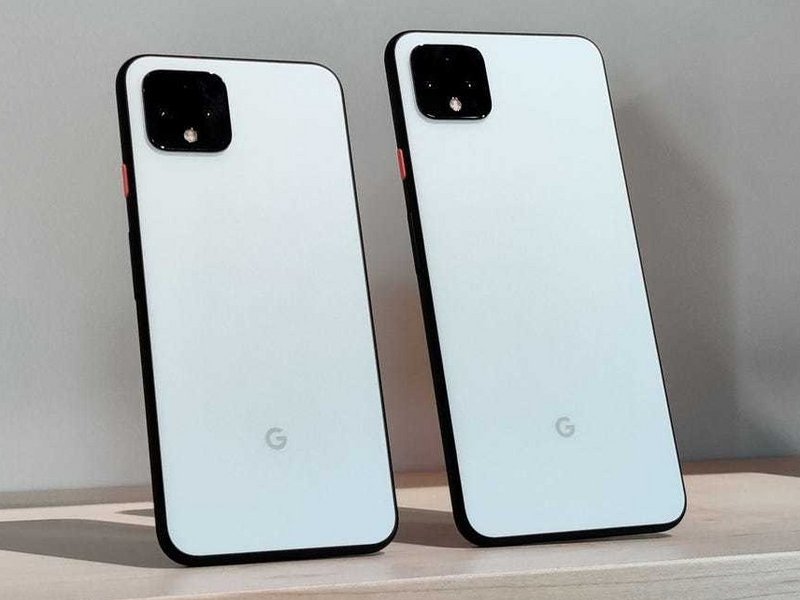 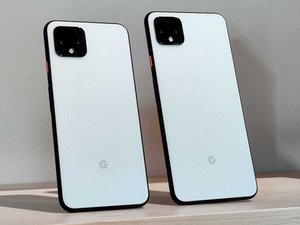 Author: Geoff Wacker (and 7 other contributors)
Create a Guide 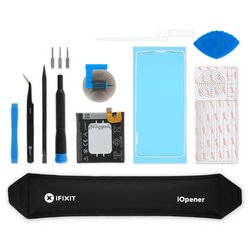 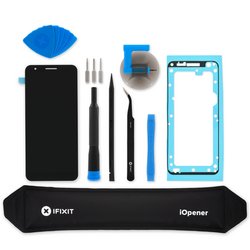 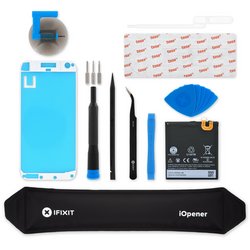 Follow this guide to remove and replace a broken Pixel 3a screen.

Follow this guide to remove and replace a worn out battery for your Google Pixel 3 XL.

While “Google Phone” could refer to any phone running Google’s Android OS, this page corresponds specifically to phones that were designed and developed by Google.

Nexuses typically came branded with the word “Nexus” printed on the back of the phone, usually along with the manufacturer’s logo. This makes identification a bit more straightforward, as you can narrow down your device to two or three possibilities based on the manufacturer. If you have a Nexus Smartphone not listed above, we might still have repair documentation for it listed under its manufacturer.

In 2016, Google moved the manufacturing in-house, and released the first Pixel phone. The Pixel’s initial selling points were an industry leading 12 megapixel camera and an unlockable bootloader when purchased directly from Google. The Pixel continues to be Google’s flagship line and is their only current offering in the smartphone market.

Pixel phones can be identified by a Google “G” logo printed on the back of the phone.

All Google Smartphones on GSMarena