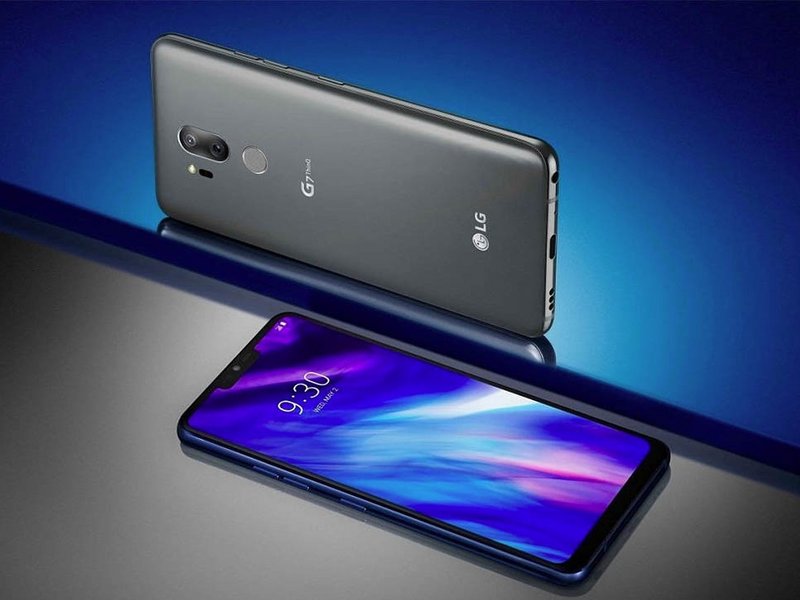 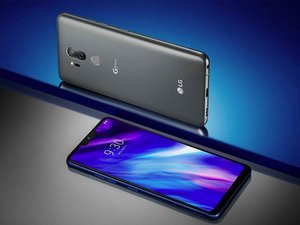 Repair guides for smartphones manufactured by LG that use the Android operating system (OS).

Author: Miroslav Djuric (and 9 other contributors)
Create a Guide

LG phones can be broken down into several different series:

LG is a company that was first established in Korea with the name Lak Hui Chemical industry Corporation in 1947. In 1958, Lak Hui (pronounced ‘Lucky’) established GoldStar Co. Ltd. Eventually, these companies merged in 1983 to form Lucky-GoldStar Corporation, which is known as LG Corporation. This brand sells consumer electronics, chemicals, and telecommunication products. LG phones are made as part of the subsidiary LG Electronics.

If you don’t know what model of LG phone you need to repair, you can carefully remove the back cover and the battery. Inside of the battery compartment, you will find a label. This guide to finding model number on an LG phone has some photos that can help you with the process. The label will have a model number that you can then enter into the LG Support website to identify your phone and receive support from the manufacturer. If you already know what kind of LG phone you have, you can just enter a keyword into the same support website to get information on the phone.