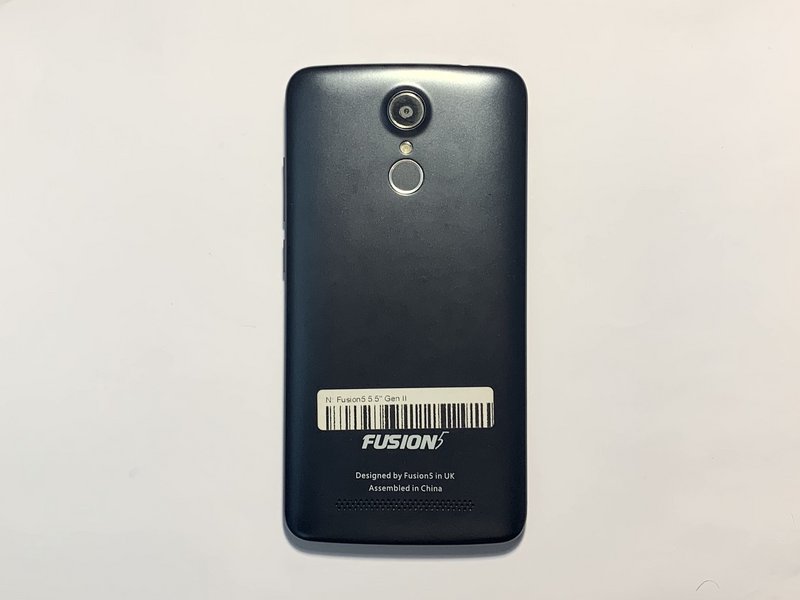 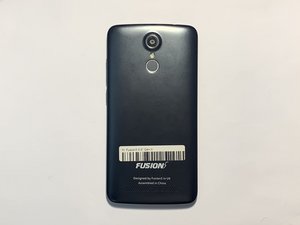 Author: Hwajin (and 4 other contributors)
Create a Guide
I Have This
Repairability: / 10

If you’re having issues diagnosing your experience with Fusion5 5.5 Gen II, be sure to check out the Fusion 5.5 Gen II Troubleshooting page.

The Fusion5 5.5 Gen II smartphone features a dual-sim slot, 4G enabled network, fingerprint scanner, 16 GB storage, 13MP rear camera, 5MP front-facing camera, and a 64bit Quad-core CPU. The device boasts a display resolution of 720 x 1280 pixels. This version of the phone also comes with two colors of back cover (black & white) for users to accessorize the device according to their preference.