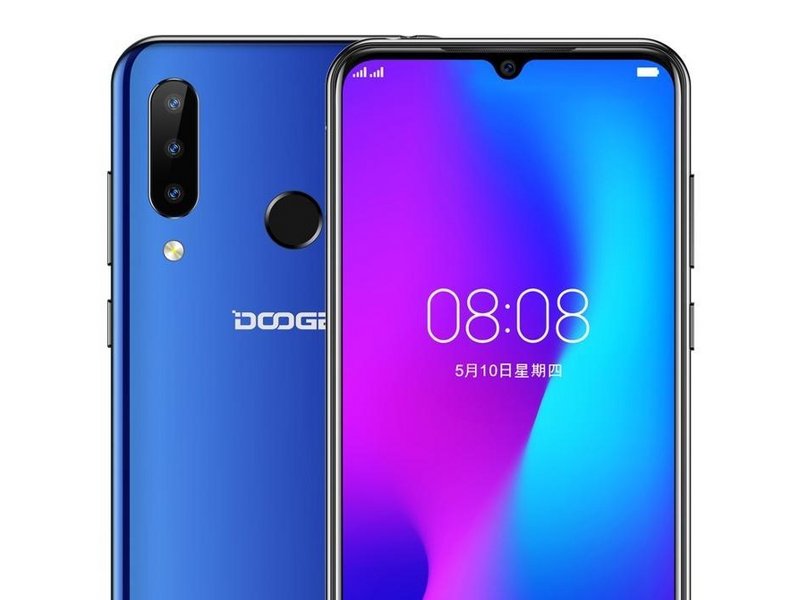 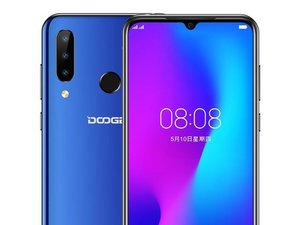 Repair guides and support for smartphones manufactured by Doogee. 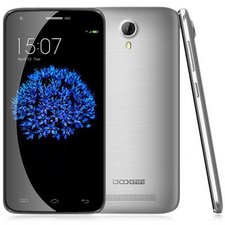 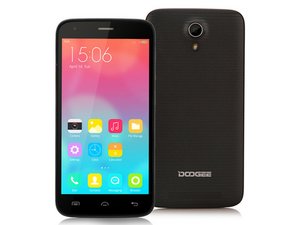 Founded in 2013, Doogee is a brand that specializes in manufacturing ‘rugged’ smartphones. The phones manufactured by Doogee are intended to be extremely durable. These phones are designed to be resistant to dust, being dropped, spilled on or submerged in water, and many other factors. Doogee phones run on the Android operating system.

Rugged phones are often seen as good options for users who are outdoors often, since they will hold up in poor weather conditions such as rain or dusty areas that would hurt the performance of a regular phone. As such, they are popular with people like campers, construction workers, or just users who want a sturdier phone. Many rugged phones sacrifice performance and features for sturdiness. However, Doogee phones have fairly good specifications that are comparable to regular smartphones of about the same price and quality.