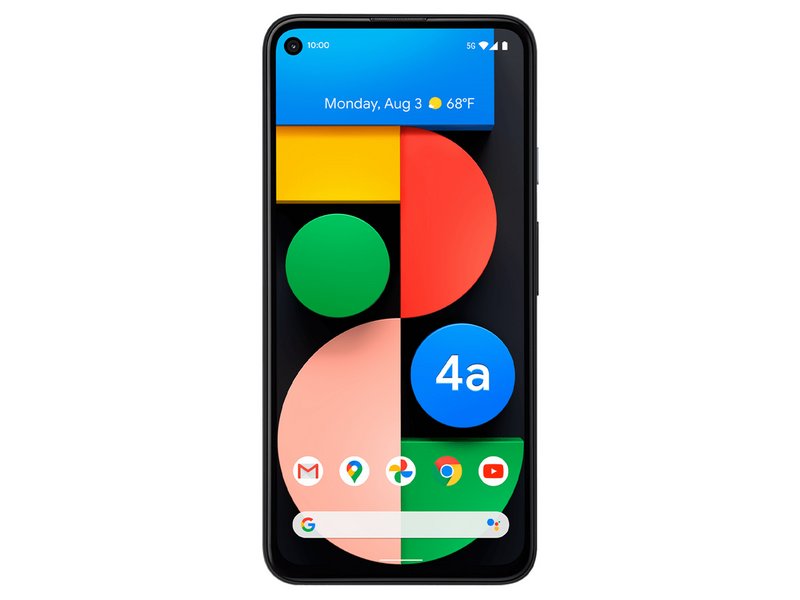 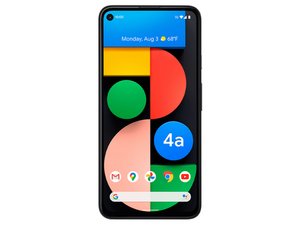 Author: Evan Trauner-Coady (and 2 other contributors)
Create a Guide
I Have This
Do you know which kind you have?

The Google Pixel 4a 5G was released on October 29th, 2020. It received relatively little attention due to the Pixel 4a having been released two months prior and the flagship Pixel 5 being released only two weeks prior. The Pixel 4a 5G sports a 6.2 inch display with a 1080 x 2340 resolution, 6 GB of RAM, and includes a standard, ultra-wide, and “hole-punch” selfie camera.

The Pixel 4a 5G is priced in the middle of Google’s 2020 smartphone lineup, though has the largest display. Google did not offer an “XL” version of any of their phones this year. For $150 more than the standard 4a you get a larger screen, larger battery, faster processors, an ultra-wide camera, and 5G network capability. There is still no wireless charging, however.

The design and feel are very similar to the standard Pixel 4a, featuring the same material used in the rear cover, a headphone jack, and a similar unreinforced display.