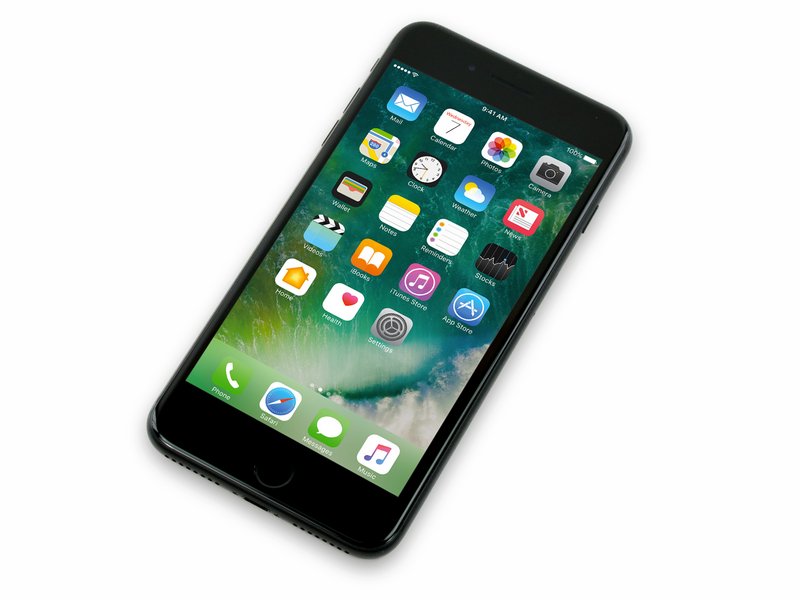 Author: Paige Reisman (and 12 other contributors)
Create a Guide
I Have This
Do you know which kind you have?
Repairability: 7 / 10

Replace the screen in your iPhone 7 Plus.

Replace the battery in your iPhone 7 Plus.

How to boot into Recovery Mode on the iPhone 7 Plus

How to force restart the iPhone 7 Plus 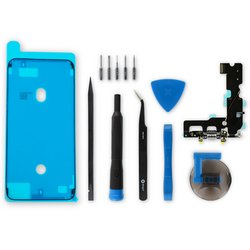 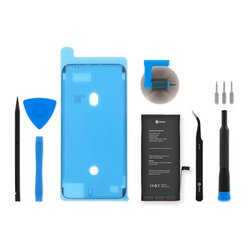 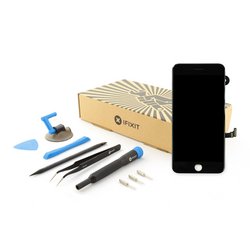 Want to see the inside of your phone without opening it up? Check out our HD see-through iPhone 7 Plus wallpapers.

The iPhone 6s Plus' successor, the iPhone 7 Plus was formally announced by Apple on September 7, 2016. New features include a quad-core system-on-chip with improved system and graphics performance, an updated display, IP67 water and dust resistance, and an exclusive dual-camera system that sets it apart from its smaller sibling, the standard iPhone 7. Additional features include stereo speakers and upgraded cameras. With all the new additions, Apple decided to remove the 3.5 mm headphone jack, but included an adapter, along with earphones that connect to the Lightning port as an alternative.