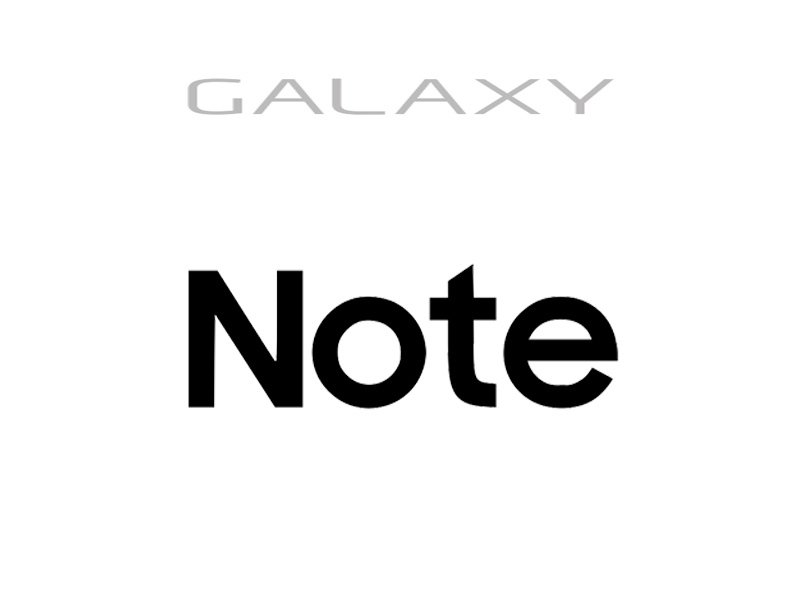 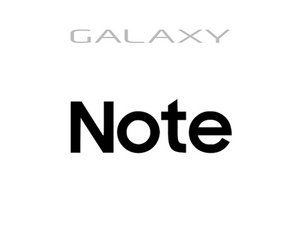 Author: Jasper Fleischhauer (and 3 other contributors)
Create a Guide
Repairability: / 10

How to replace the battery on a Samsung Galaxy Note9.

How to remove or replace the screen on a Samsung Galaxy Note10+.

The Samsung Galaxy Note series is a line of Android mobile smartphones and tablets produced by Samsung Electronics, a South Korean multinational electronics company, as part of their Galaxy line. The Note line is marketed as Samsung’s flagship smartphone model and is positioned above the Galaxy S series in terms of quality and functionality.

The Note line is primarily designed for pen computing, so all Galaxy Note models include a stylus pen and feature a pressure-sensitive Wacom digitizer. Smartphones in the Note line are sometimes called “phablets” because they are intended to straddle the functionality of a smartphone with that of a traditional tablet. These models include software features that are oriented towards the line’s large displays, such as digital scrapbooking, note-taking, and split-screen multitasking.

The original Samsung Galaxy Note was released in 2011 and featured a 5.3-inch display, which was considered extremely large for a phone at the time. Many Galaxy Note models include several variants. The Note 10, for example, was also released as the Note 10+, with a larger 6.3-inch display, and the Note 10 Lite, which featured an entirely flat display and the reintroduction of a headphone jack.