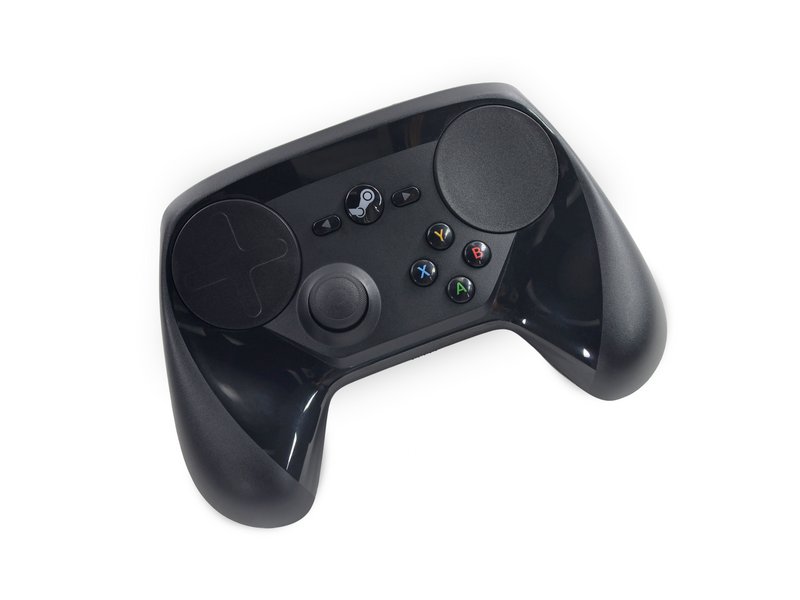 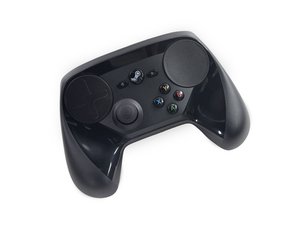 Repair guides and support for gaming peripherals including joysticks and controllers.

Author: Evan Noronha (and one other contributor)
Create a Guide

How to replace your daughterboard to return functionality to your Dell VRC100-R controller.

How to replace a worn out or dead battery in a Google Stadia controller.

The first game controller came with the Magnavox Odyssey, the world’s first home video game console. Two paddle controllers came with each console and the paddles had two dials. One was for vertical motion while the other was for horizontal motion. Since this was the first home video gaming system, everything was quite simple. Over time, game controllers have evolved to include directional pads, multiple buttons, joysticks, motion detection, touch screen, and numerous other features.