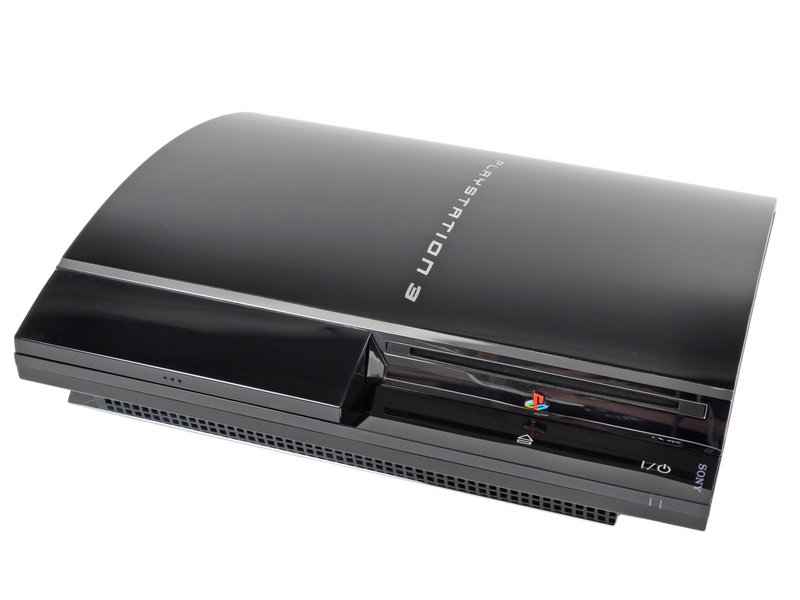 Author: Brett Hartt (and 12 other contributors)
Create a Guide
I Have This
Do you know which kind you have?

To find a list of common hardware fixes, check out the PlayStation 3 Troubleshooting page.

There are several models of the Sony PlayStation 3. The model featured here came with a 60 GB hard drive. This is the original "fat" PS3, not to be confused with the PlayStation 3 Slim.

The original models of the PS3 were backwards compatible with the PlayStation 2, but later revisions dropped that functionality. When the PS3 was first released, it was one of the few devices that could play Blu-ray discs. Some people bought PS3s just to play high-definition movies in the beginning, then used it for games as they got cheaper.