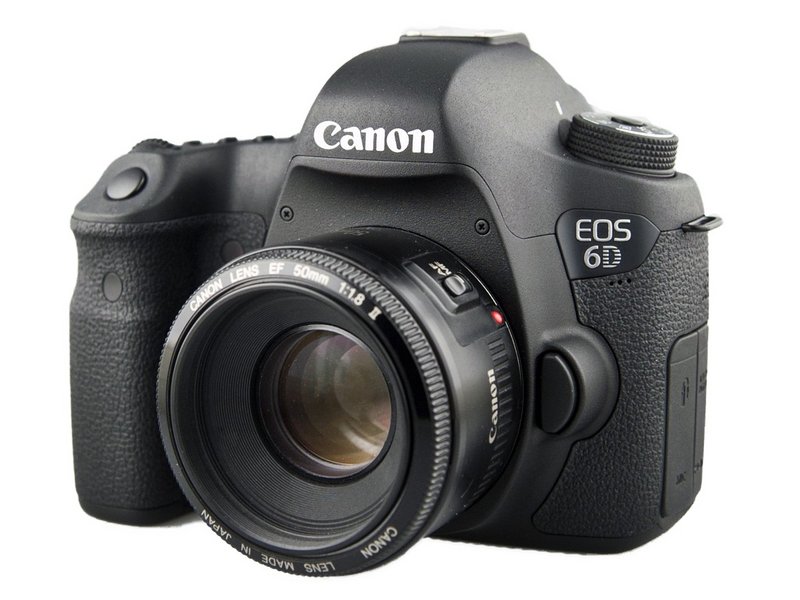 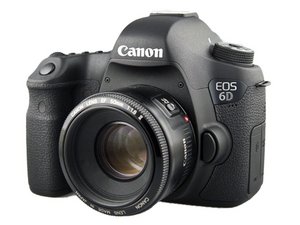 Disassembly and repair guides for a wide variety of cameras.

Author: Miroslav Djuric (and 15 other contributors)
Create a Guide

How to Fix an Overextending Holga 120N Camera Shutter

A camera is an optical device used to capture videos or images. Most cameras are essentially sealed boxes with a small hole that allows light to come through. The image is then captured on a light-sensitive surface. Joseph Nicéphore Niépce is credited with capturing the first permanent photograph in 1825. Although digital photography has become more popular during the late twentieth- and early twenty-first-century, film cameras are still in use around the world. Cameras have been sold in many shapes and sizes, from antique plate-cameras, to simple point-and-shoot cameras, to the costly DSLRs.

Modern photographic cameras are the predecessors of the camera obscura, which is Latin for “dark room.” The phenomenon of camera obscura occurs when an image on the far side of a screen (like a wall) is projected through a small hole in the screen. This forms an inverted image on a surface across from the opening.

The first photographic film camera was introduced by George Eastman, who called his first camera the “Kodak.” The first Kodak camera was sold in 1888.

Many cameras include their manufacturer/model number on the front or top face of the device. You may need to look at the bottom or the back of the camera to find the model number.