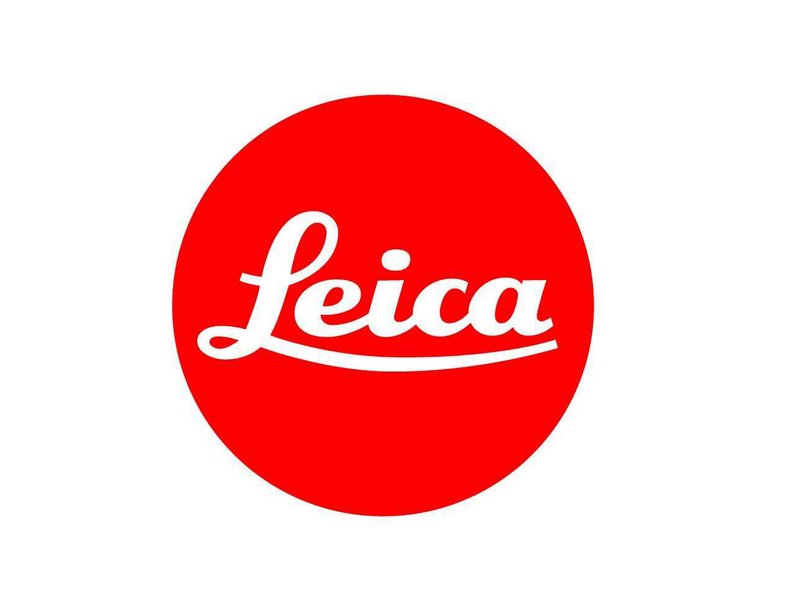 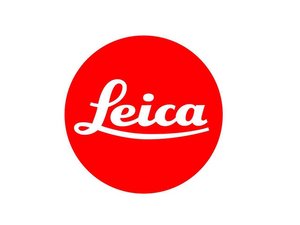 Leica Camera AG is a German manufacturer of cameras, lenses, binoculars, rifle scopes, microscopes, and ophthalmic lenses. Leica was founded in Germany by Ernst Leitz in 1914. The company name, “Leica” is derived from the first three letters of Ernst Leitz’s last name and the first two letters of the word “camera.”

The first Leica cameras were developed in the early 20th century, but marketing and selling the cameras did not begin until the mid-1920s. The Leica cameras oriented the image frame sideways for the 35 mm film rather than the traditional orientation across the film-strip. Leica cameras were compact and featured collapsible lenses. In 1932, Leica cameras added rangefinder and viewfinder lenses, which were interchangeable. In 1933, Leica offered slow-speed shutter controls and a fast 1/1000 second shutter speed.