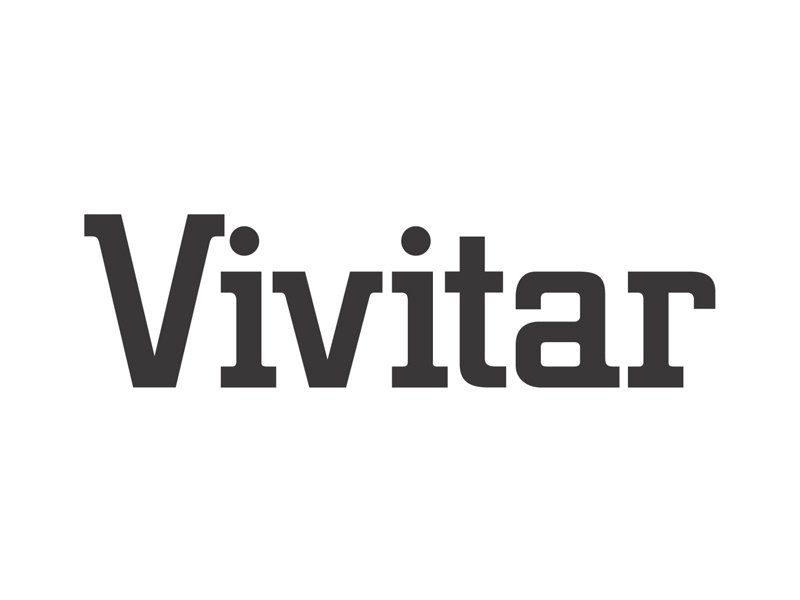 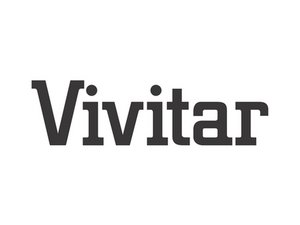 Repair guides and support for cameras manufactured by Vivitar, an American camera and lens brand owned by Sakar International.

Vivitar was originally founded in 1938 as Ponder and Best by Max Ponder and John Best. Ponder and Best initially imported German-made photography equipment, but after World War II, the company began importing cameras and photographic equipment from Japan. The company introduced many brands to the American photography market including Mamiya/Sekor 35mm cameras, OM-System 35mm equipment, Kobena 8mm movie cameras, Sankyo/Komura wide-angle/telephoto adapter lenses, and a line of photographic darkroom equipment from Japan and Taiwan. Ponder and Best was the first company to use lenses with interchangeable mounts that allowed consumers to use the same lens on different manufacturer’s camera bodies.

The Vivitar brand was created in the 1960s as a lens manufacturing company. Vivitar built a reputation for producing good-quality lenses at reasonable prices. As of 2008, Vivitar was positioned as a brand for Sakar International’s mid price range digital cameras and certain camera accessories.

Vivitar cameras and accessories generally include the name “Vivitar” in capital letters.