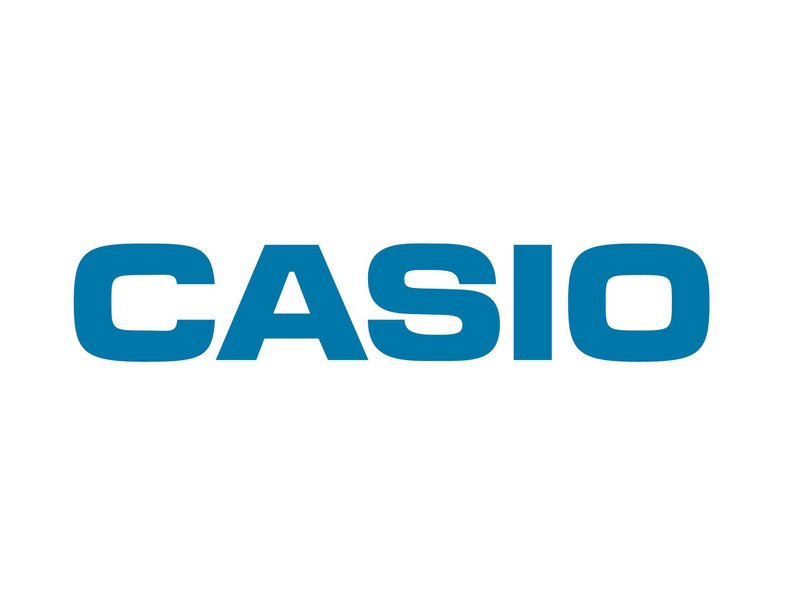 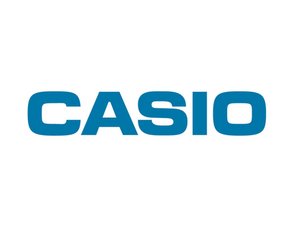 Casio’s best-known digital camera brand, Exilim, was introduced in 2002. The Exilim Card series was notable for its thin digital cameras, which were typically 10-15 millimeters thick compared to other manufacturers’ comparable camera models, which were 25-35 millimeters thick. Casio digital cameras also include the QV-Series, WQV-Series, and TRYX-Series. The EX-S1 camera was released as an ultrathin camera that users could carry with them to take pictures at any time. The EX-F1 model incorporated a high-speed technology that could capture subjects invisible to the naked human eye. The TR-Series was designed for users who enjoy taking selfies in a variety of photography styles. In April 2018, Casio discontinued its production of digital cameras, including the Exilim brand.