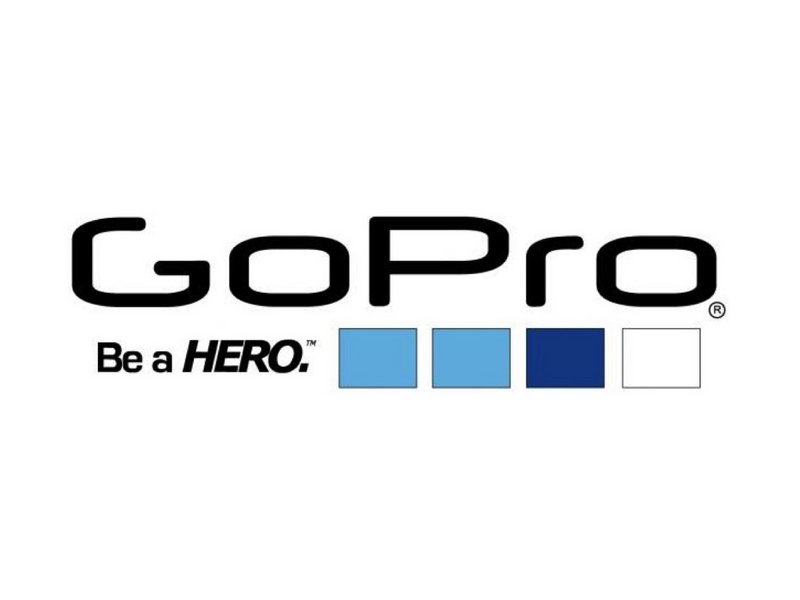 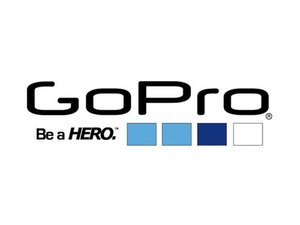 GoPro, Inc. is an American technology company known for its action cameras, mobile applications, and video editing software. The founder, Nick Woodman, created the company after seeing a desire for portable and rugged camera equipment among the surfing community, and named the company after the inability for amateur surfers to capture their surfing on film. After receiving approximately $235,000 from his parents, he released the first GoPro in 2004, a 35mm film camera produced by Hotax with slight modifications to the casing, the custom wrist strap that Woodman had produced to hold the camera, and the GoPro logos branded onto the camera. By 2006, GoPro had produced its first digital offering with the Digital HERO, which was only capable of filming 10 second clips.

GoPro’s naming conventions become repetitive as the years progress. The late naughties consisted of the releases of the Digital HERO, HERO3, and HERO5 (known now as the Digital, Digital 3, and Digital 5), along with the HD HERO, HD HERO 960, and HD HERO Naked. Then in 2011, GoPro released the HERO2, and proceeded to name their next products the HERO3 and HERO3+, released in 2012 and 2013 respectively. Their next camera, in 2014, was simply called the HERO, and far surpassed the original Digital HERO as it was able to record 32GB of 1080p video. The HERO4 Black and Silver editions released alongside the HERO in 2014 as the higher end counterparts to the entry-level HERO. The Silver edition had the added functionality of a microspeaker and touchscreen over the Black edition. These editions would go on to switch places, with the Black edition being GoPro’s upper-level offering for the HERO7.

GoPro also briefly flirted with the drone market with the release of the Karma Drone. Released in October of 2016, the drone was recalled the next month due to power loss during operation. They rereleased the drone in 2017 with an updated battery latch, but as of early 2018 the Karma has been discontinued, and GoPro has stated their exit from the drone market.