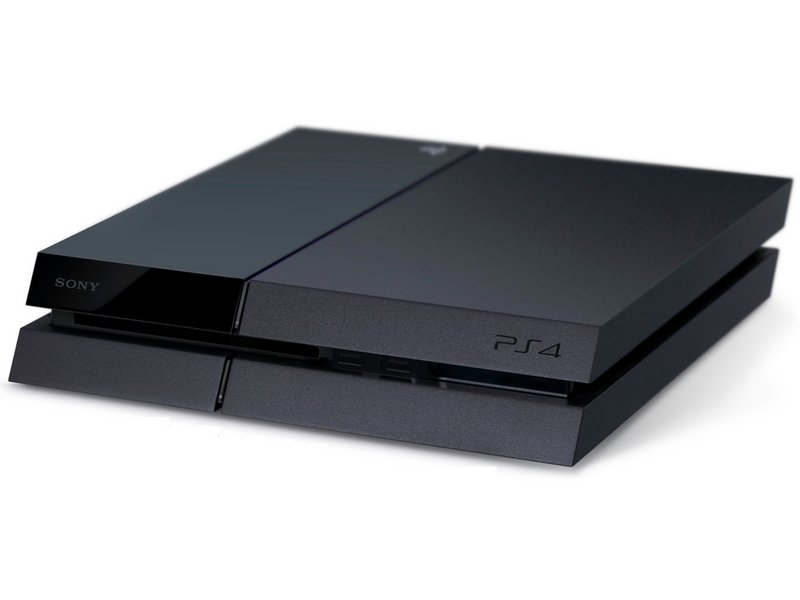 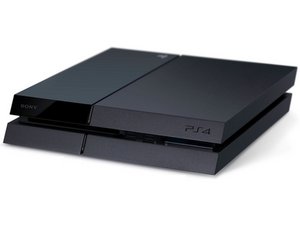 Comprehensive set of repair guides for TV consoles manufactured by Sony, from the 1994 PlayStation to the newest PlayStation 5.

Author: David Hodson (and 8 other contributors)
Create a Guide

Produced by Sony Interactive Entertainment, PlayStation is the official game console brand of Sony. The original PlayStation was released in 1994, and was designed to compete against other consoles such as the Sega Saturn and the later released Nintendo 64. The original PlayStation (and the smaller newer version, PS One) outsold all of its competitors with over 102 million units as of 2003, and eventually became the first gaming console to sell 120 million units worldwide. The success of the original PlayStation sparked the video game industry and led other technology companies (like Microsoft) to invest in the market. With the introduction of the Xbox line in the gaming industry, Microsoft soon joined Sony and Nintendo in becoming one of the three largest gaming companies in the world. These companies directly competed against each other with brand new iterations of their gaming consoles, and the fans and media of each company started what is known as the ‘console wars.’