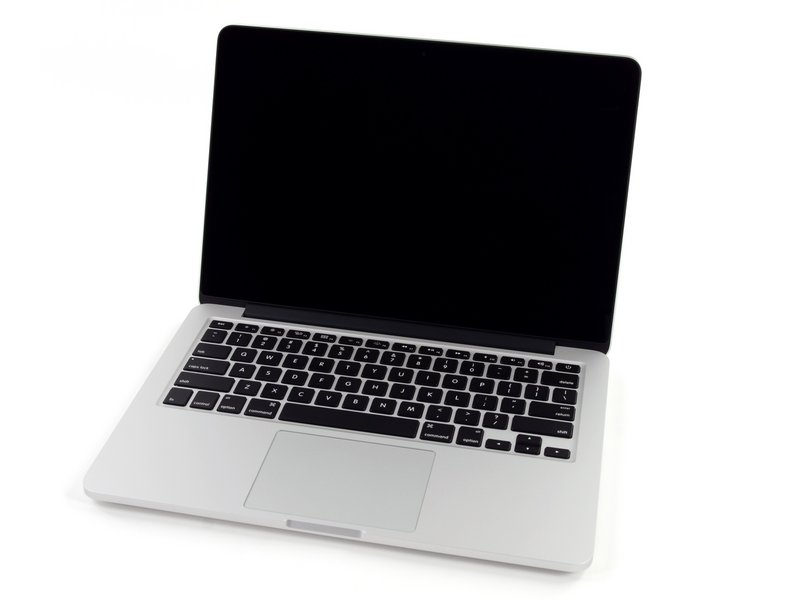 Author: Miroslav Djuric (and 24 other contributors)
Create a Guide

How to Fix “Staingate” on Apple MacBook Displays

How to package logic board for shipping

The MacBook Pro laptop was first introduced in January 2006; it replaced the PowerBook G4, Apple's earlier professional line of laptops. The original MacBook Pro model came in an aluminum enclosure, a trend that continues with this line of laptops today.

After more than two years and numerous incremental upgrades, Apple announced a completely new MacBook Pro model in October 2008, dubbed the MacBook Pro 15" Unibody. The MacBook 15" Unibody is a distinct update of the original MacBook Pro, packing all the previous features of the Pro into a more stylish and lighter weight aluminum enclosure.

2016 brought the most radically different and polarizing generation of MacBook Pros yet, with all I/O ports replaced by a small number of USB-C (Thunderbolt) ports. The popular and practical MagSafe charging port was also eliminated. Function keys were replaced by the Touch Bar, a touch-sensitive OLED strip that dynamically displays various context-dependent controls. Apple also completely re-engineered the keyboard, replacing its conventional scissor switches with extremely low-travel “butterfly” switches, which allowed for a thinner device and more stable key presses—but the mechanism proved relatively fragile and unreliable even after several revisions to the hardware, and reactions to the “feel” of the low-travel keys were mixed even when they worked correctly. The problem was compounded by the lack of practical repair options; fixing the keyboard requires replacing the device’s entire top case assembly, including the battery and speakers. Apple eventually created a 4-year extended warranty program for the troubled keyboard.

Determining which model of the MacBook Pro you have can be a challenge. The same model numbers can have a variety of processor configurations. Even if you think you know exactly which MacBook you have, a quick trip through the laptop identification system can't hurt.