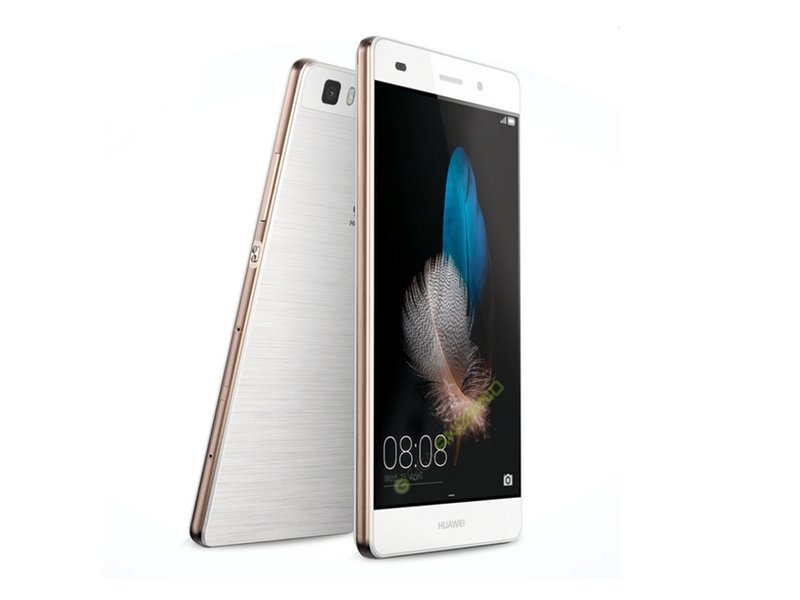 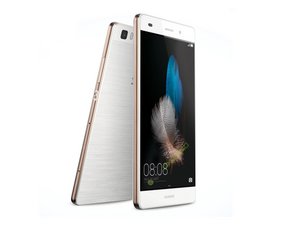 The Huawei P8 Lite (Model: ALE-L21) announced April 2015, shows beauty in simplicity. Its professional cameras enable you to take natural and sharp pictures even in the darkest environment. The beauty mode highlights the best features of the owner in every selfie.

Author: Sophia (and 10 other contributors)
Create a Guide
I Have This
Do you know which kind you have? 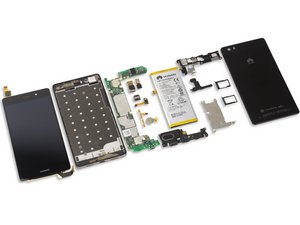 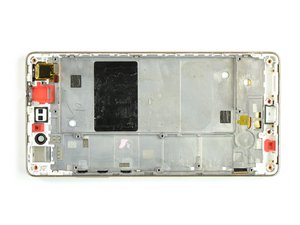 This guide shows you how to replace the Display assembly of your Huawei P8 Lite including the frame. 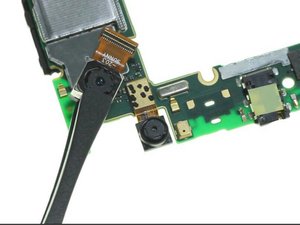 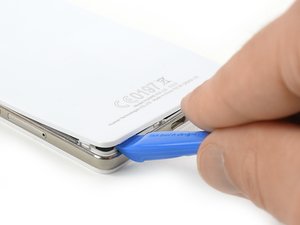 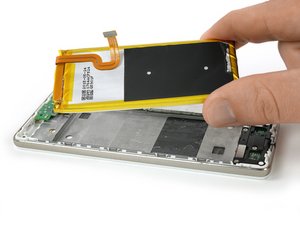 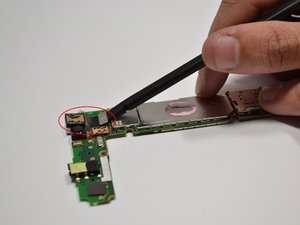 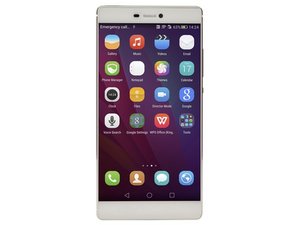 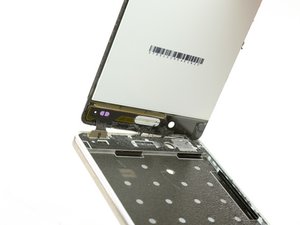 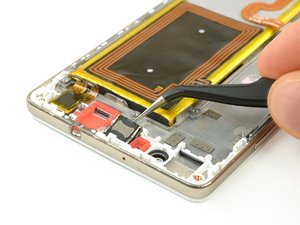 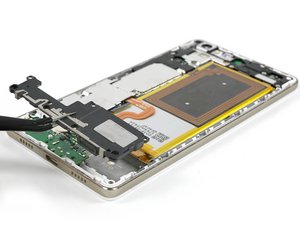 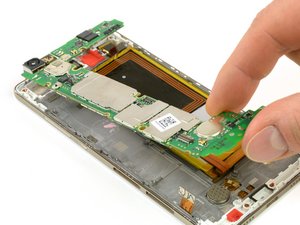 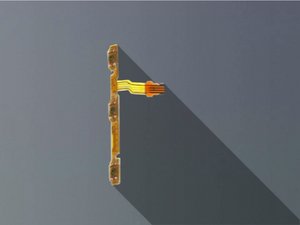 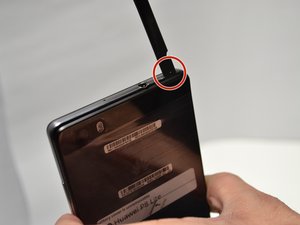 Remove Back Cover and Loudspeaker 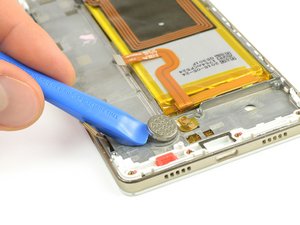 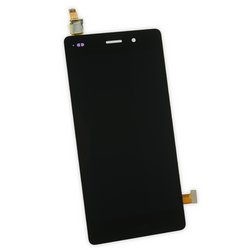 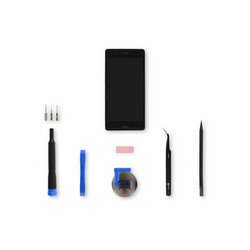 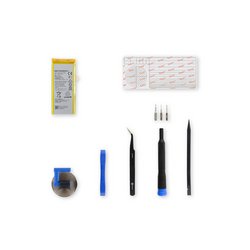 For more information on common problems with the Huawei P8 Lite please refer to the troubleshooting page here.