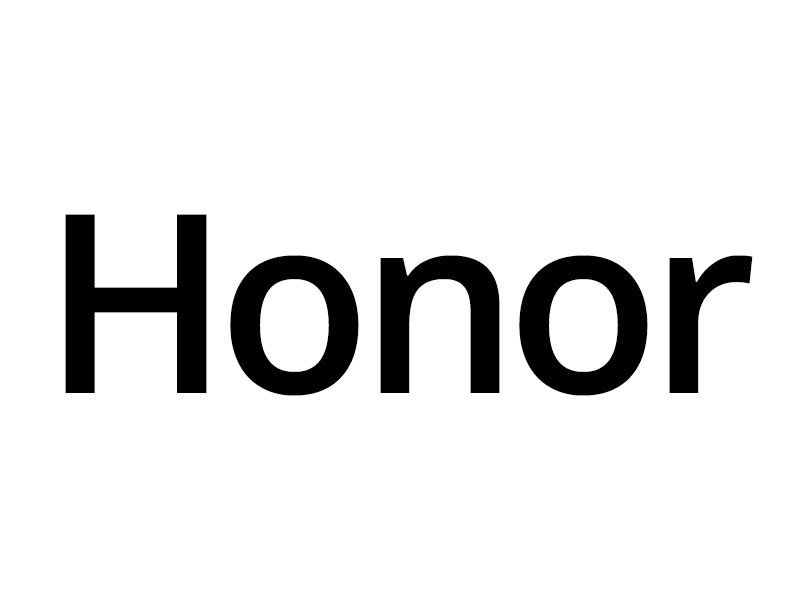 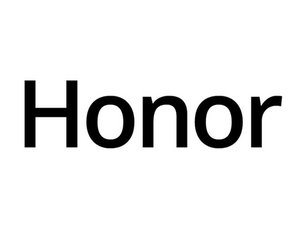 Repair and disassembly guides for the Huawei Honor smartphone line.

Author: Tobias Isakeit (and 3 other contributors)
Create a Guide

HONOR  is a brand of smartphones that was founded in 2013, and is owned by Huawei Technologies. The HONOR brand has also produced laptops, wearable technology, smart screens, earphones, and software, but mainly focuses on smartphones. The company is known for their unique business strategy. The phones are generally sold online, which allows Huawei Technologies to reduce operating costs and offer the phones at lower prices than its competitors.

Huawei Technologies is a hugely successful technology company that overtook Apple to become the second-largest smartphone maker in the world in 2018, but has also faced controversy based on surveillance concerns in 2020 and persecution of Uighur Muslims in China.

The Honor series of phones consists of the following models:

The HONOR line of phones were initially sold in China and Malaysia beginning in 2014, and expanded to Europe, India, Japan, the United States, and many others. In August 2016, Recode, a technology journalism site owned by Vox Media, stated that Huawei had sold 60 million Honor devices and generated around 8.4 billion American dollars in revenue.

The first line of phones produced by the HONOR brand is the Honor series. These phones are distinctive due to their shimmery, ‘holographic’ glass backings, which were originally designed to appeal to young users, but have become popular with all ages.