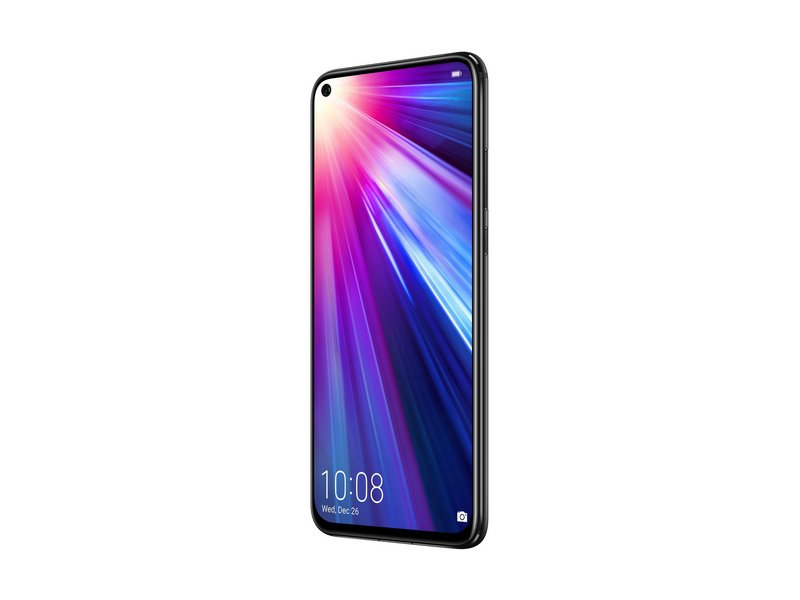 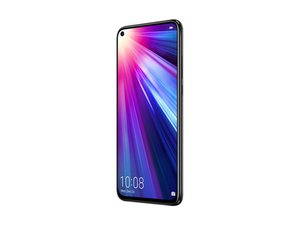 The Huawei Honor View 20 was released in 2019 by Huawei Technologies Co., Ltd., a Chinese multinational technology company. The phone is a part of the Honor brand, which is sold online and marketed towards a younger demographic. More specifically, it is a part of the V series.

This Android phone offers a 48-megapixel camera on the back, a 3D stereo lens, a 6.4-inch display with a 25-megapixel camera on the front, and a hole-punch opening instead of a notch. It also has a 4,000-mAh battery, 125GB or 256GB of storage, and a headphone jack. The case comes in a glossy red, blue, or black chevron pattern.

There have been some controversies regarding the main company Huawei. According to CNET, “some governments, including the US, Britain, Australia and New Zealand have banned the sale of Huawei networking products for fear of espionage.” Because of this, the sub-brand Honor is difficult to find as well.