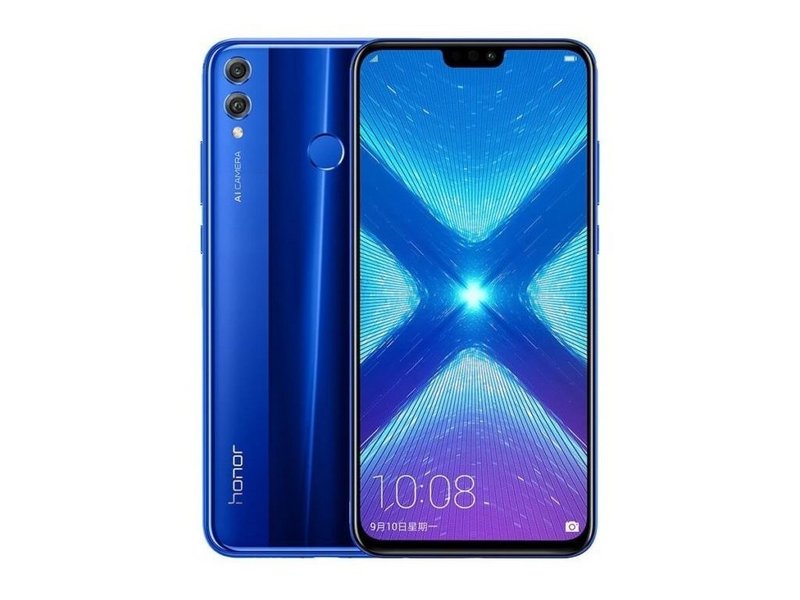 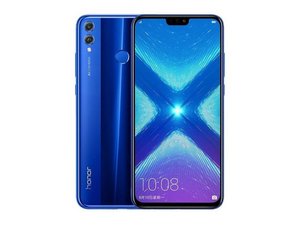 Similar phones to the Huawei Honor 8X include the Realme 2 Pro and the Xioami Mi A2.