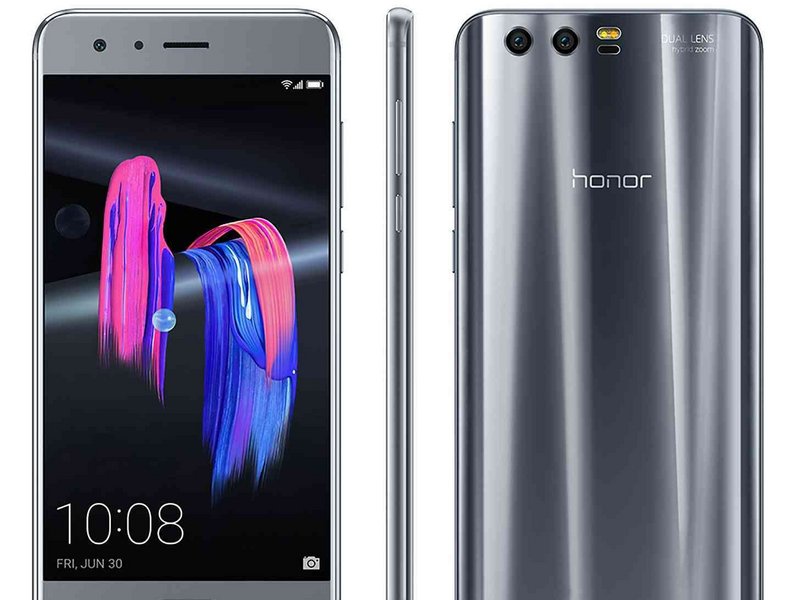 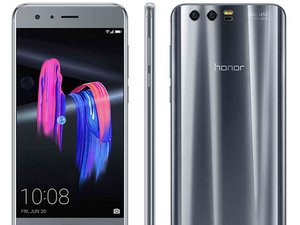 This page shows you repair guides, tips and tricks of Huawei Honor 9, released in June 2017.

Author: Witrigs (and 2 other contributors)
Create a Guide
I Have This
Do you know which kind you have?

Released by Huawei in June 2017, the Honor 9 is a smartphone in the Honor sub-brand. It was the successor to the Honor 8 and was followed by the Honor 10 in 2018. The Honor 9 was initially released in China and later the same month internationally in Berlin. It was released in London in September of 2017.

It originally operated on the Android 7.0 "Nougat" but in 2019 the operating system was upgraded to Android 9 "Pie".

The Huawei Honor 9 looks different than other phones on the market at least from the back. It has a shiny finish and glass body. It comes in Glacier Grey, Sapphire Blue, Midnight Black and gold but not all colors are available in all countries.

It has been noted that the battery will drain rather fast if the screen is on full brightness mode.