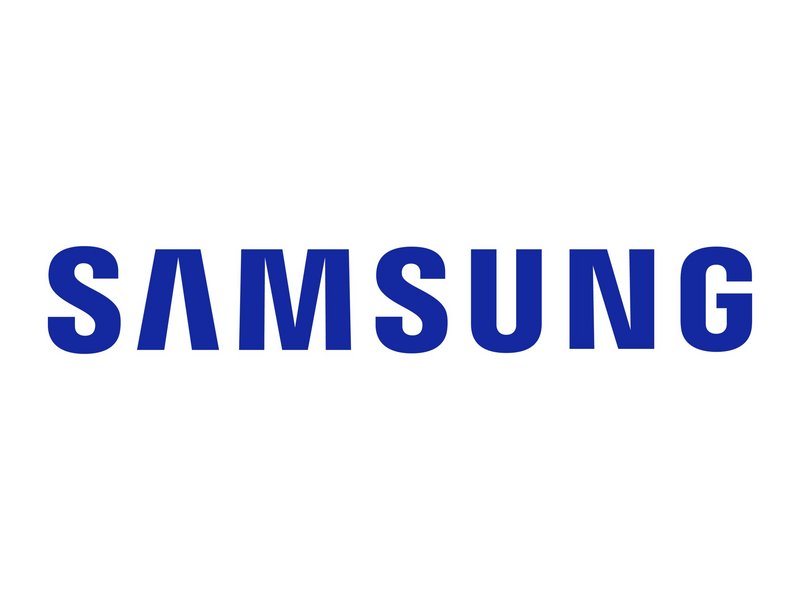 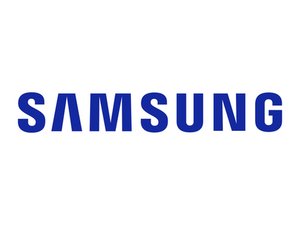 Repair guides and teardowns for Samsung feature phones. This category is for phones not using an Android or Windows operating system.

Author: Miroslav Djuric (and 4 other contributors)
Create a Guide

The term “feature phone” refers to phones that retain physical buttons and controls as opposed to having a touchscreen interface. Samsung feature phones have simple user interfaces, unlike the complicated Android or iOS operating systems we see in smartphones. Even though the phrase “feature phone” today has a somewhat negative connotation, “feature phone” used to refer to high-end phones that included features beyond just texting and calling. Oh, how times change.

Samsung feature phones are often smaller and thicker than modern smartphones. They have physical buttons with small displays. Identifying your Samsung phone is as simple as removing the back cover and reading the label underneath the battery.