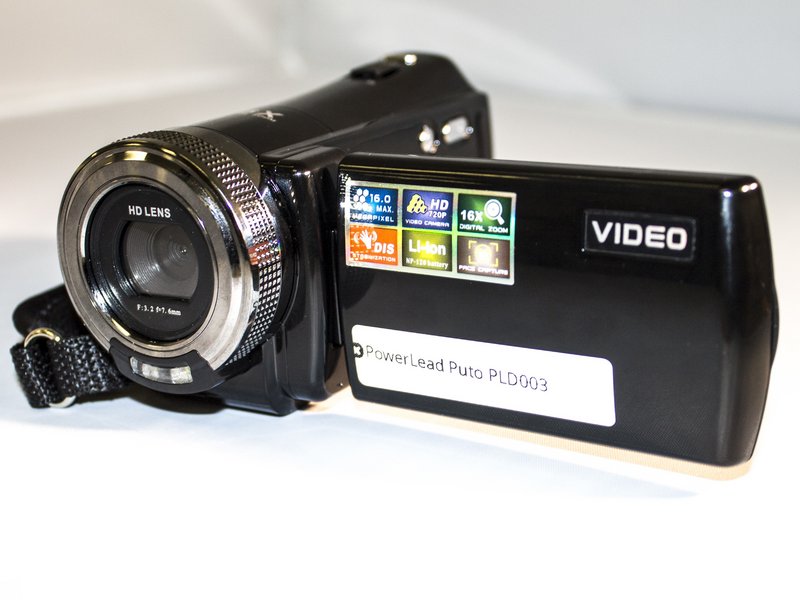 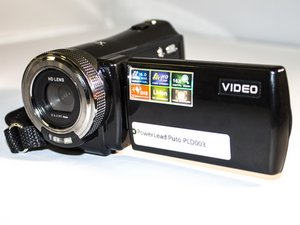 The PowerLead Puto PLD003 is a slim, easy to use HD video camera. This camera weights in at less than a pound and is great for beginners.

Author: Justin Tew (and 2 other contributors)
Create a Guide
I Have This

The PowerLead Puto PLD003 is the third in the PLD series. It is an HD video camera capable of capturing 720p HD video. It has a memory capacity of 32gb and a 3CMOS sensor. The PLD003 can achieve a zoom of 16x and accept SD or SDHC memory cards. It was released in 2014. It can be distinguished between the other two PLD camera’s by the words written on the back of the lcd screen. The PLD003 reads “H-DV”

Additional Information can be found at: