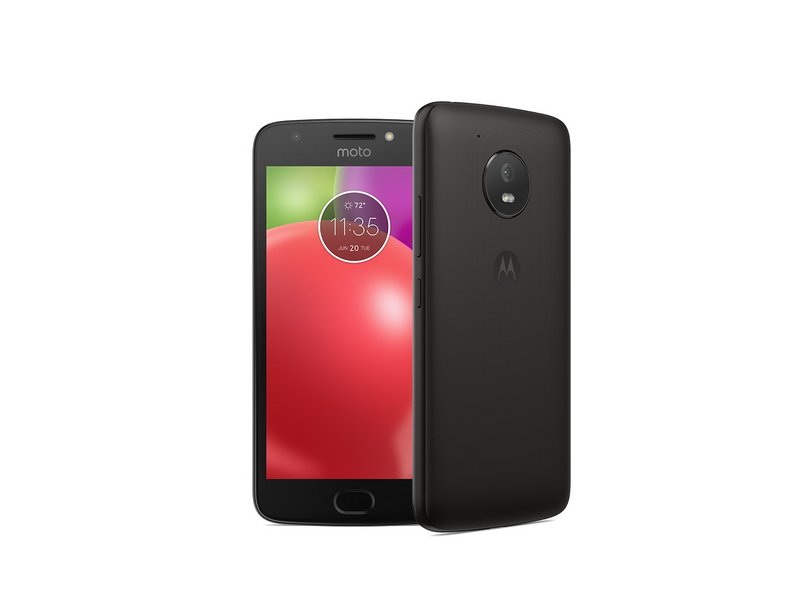 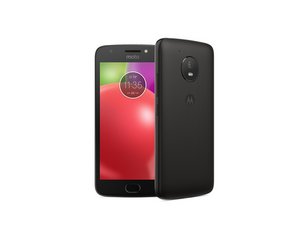 Motorola's Moto E line of affordable smartphones. Released in May 2014.

Author: Taylor Dixon (and 7 other contributors)
Create a Guide

The Motorola Moto E are Android devices manufactured by Motorola Mobility to appeal to the budget friendly consumer market. Revealed on May 13th, 2014 in India, the first Moto E was designed to compete against feature phones, mobile phones that retain the form factor of earlier phones with button based input and small displays. Moreover, the Moto E was not meant only to compete with feature phones, but to eliminate them from the market by providing people with a lower budget phone to drive the switch from feature phones to smartphones.

The Moto E carries elements over from the Moto G, which was a major success for the company, like the use of Gorilla Glass 3—an anti-smudge screen coating, a “splashproof” coating, curved backing, and a front-mounted speaker below the screen. The Gorilla Glass 3 and the “splashproof” screen were usually aspects of higher-end phones, and usually were not offered in lower-end phones, until the Moto E. Additionally, Motorola worked to reduce the cost of the Moto E, to 40% lower than the Moto G, after customers complained that the price of the Moto G was too high.

The Android KitKat 4.4.2. was initially shipped on the Moto E phones and contained several changes to optimize the operating system for low-end devices. Motorola claimed that the Moto E was slightly faster in performing basic tasks such as app launching and returning to the home screen than the higher-end Samsung Galaxy S4. These features emphasized its great performance even as a lower-end phone.

The Moto E was received fairly well for a budget friendly phone, especially for not appearing low quality, its sufficient performance, good battery life, and vivid display. However, it lacked camera quality, a front facing camera, and enough internal storage.