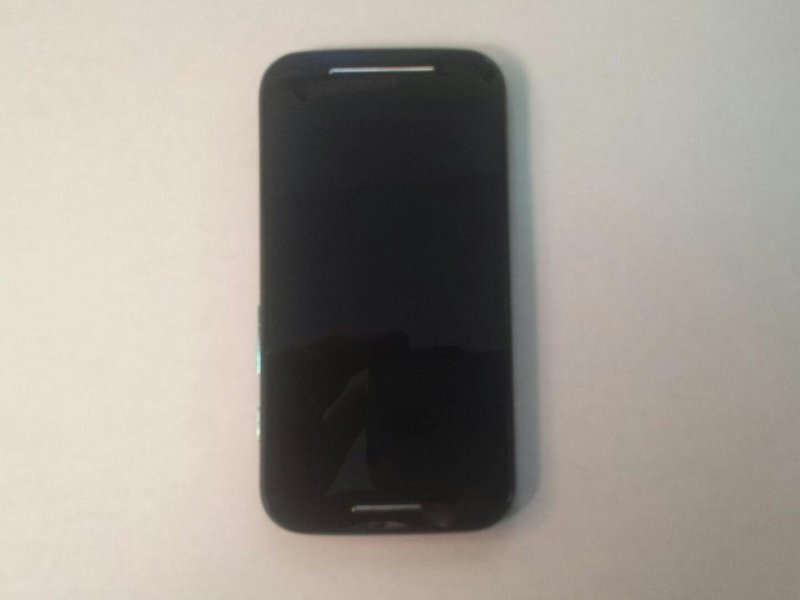 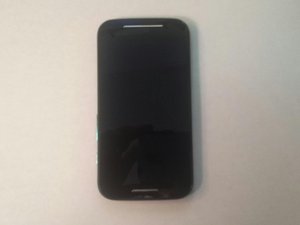 Author: Alex Craig (and 3 other contributors)

Moto E will not turn on

Check the screen for any signs of damage i.e. cracks or gouges. A replacement guide can be found here.

If the phone still will not turn on, it is possible the logic board is bad or has been damaged and must be replaced. A replacement guide can be located here.

After checking the screen, try plugging the phone into your supplied charger. (The one that came with the phone.) A guide can be accessed here to replace the battery.

Memory is too full

Sometimes this issue is caused by the storage built into the phone is full and the phone is not able to load the boot software. Plug the phone into a computer and erase all unnecessary files.

The screen is cracked or damaged

The phone was dropped or damage occurred

Replace the screen using screens and digitizers sold on iFixIt. Follow the guide to replace the cracked or damaged screen here.

The volume buttons are unresponsive

This is sometimes caused by the buttons being obstructed by debris.

This can be caused by the buttons being damaged. Replace the button assemblies by purchasing a new assembly and replacing it here.

Phone turns off after charging

The camera has become damaged

This is sometimes caused by the camera being water damaged or broken. You can replace the camera assembly by following the guide located here.

my moto e fall down & display is off show nothing but the touch working properly,what can i do ?

Hey there my moto e 1 generation is not turning on it only shows the symbol of moto and does not proceed further......what is the problem with my phone

Same problem with me as well...what have you done

My moto e 1st gen is not switching ON it only shows Moto symbol, I opened boot menu nd tried all the options of recovery, factory, normal setup..but nothing seems to work, also no command symbol comes. Battery is draining on its own...What to do in this case ??