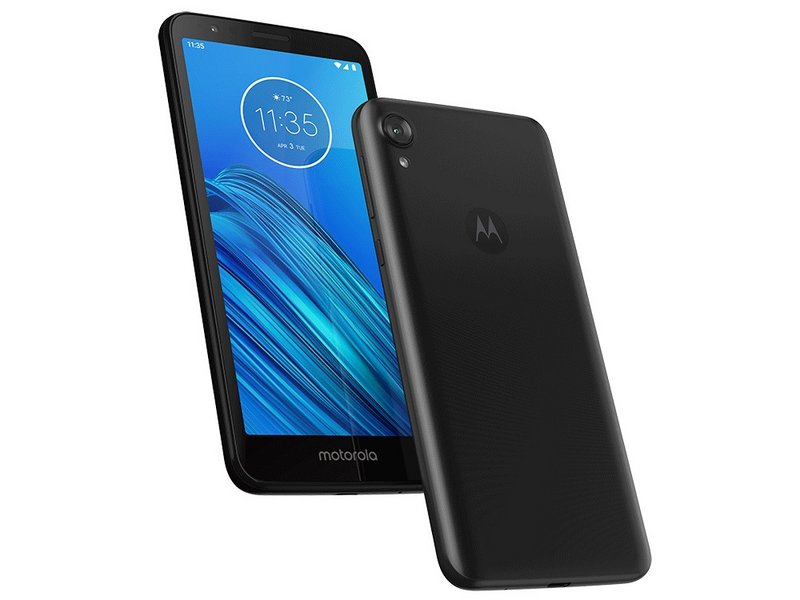 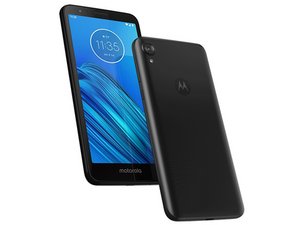 Author: Jeff Stephens (and 8 other contributors)
Create a Guide
I Have This
Do you know which kind you have?

For additional information about the Motorola Moto E6 , visit the devices troubleshooting page.

Motorola released the latest model in the E series known as the Moto E6 (XT2005) in August 2019.  The device provides a longer lasting and faster charging battery. The Moto E6 also has a 50% faster performance rate than its former E series models providing a more optimized experience and instantaneous screen response. It is easily recognizable by its single starry black color. It differs from the previews model by the camera being moved to the left of the phone rather than the middle.

The Moto E6, weighing approximately 20 grams lighter than the previous Moto E5 model, and a smaller 5.5” display. Being the sixth in the Moto offers several other improvements from the past models.