Written By: Robert Boyd (and one other contributor) 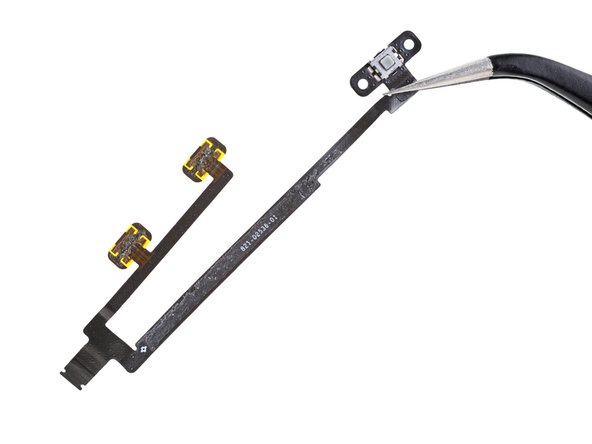 Follow this guide to remove or replace the button control cable in an iPad 7.

Note: this guide is for the LTE version only. For the Wi-Fi version, click here.

The button control cable has the lock button and volume buttons integrated within it. You’ll need to replace the entire cable if any of those buttons are malfunctioning.