Author: Ben Eisenman (and 6 other contributors)
Create a Guide
I Have This
Do you know which kind you have? 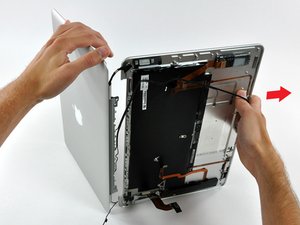 MacBook Air Models A1237 and A1304 Display Assembly Replacement

Use this guide to replace a broken display. 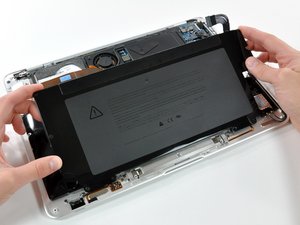 MacBook Air Models A1237 and A1304 Battery Replacement

Don't pay Apple to replace your worn out... 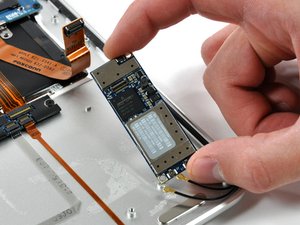 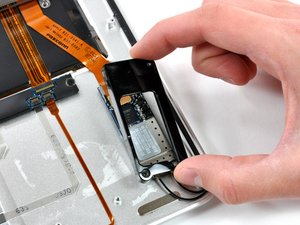 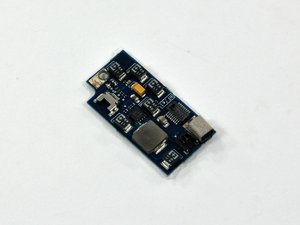 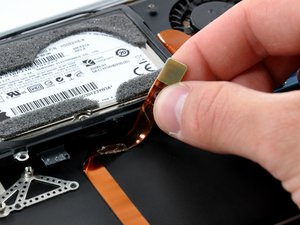 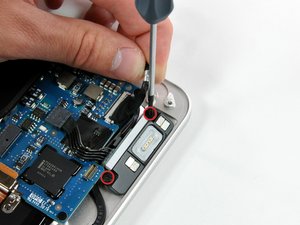 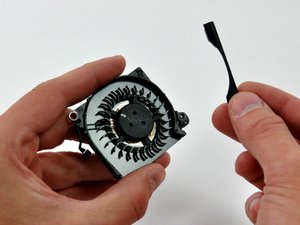 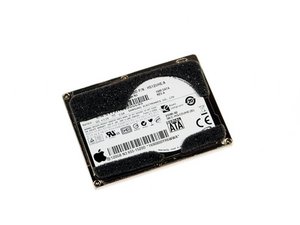 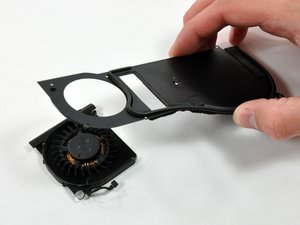 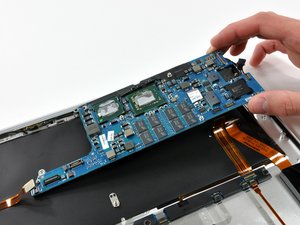 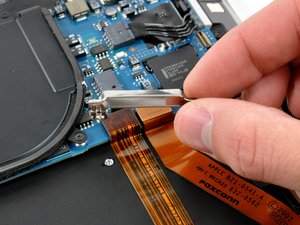 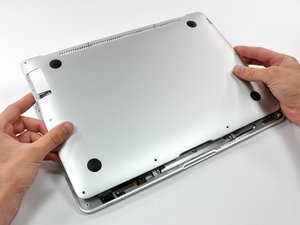 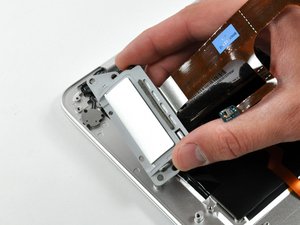 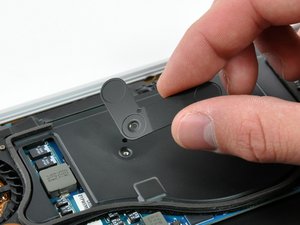 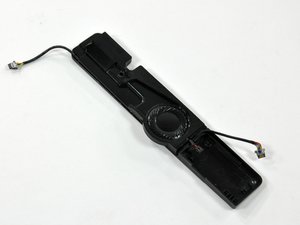 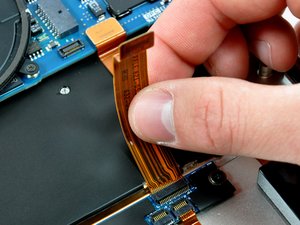 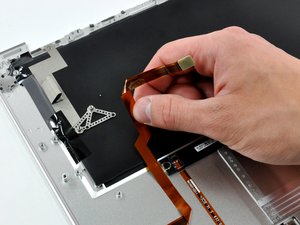 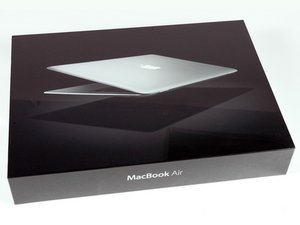 Track down a number of hardware problems using the MacBook Air troubleshooting page.

The two primary options for reading CDs and DVDs are to either purchase an external SuperDrive, or to use an Apple feature called Remote Disc. Remote Disc allows the optical drive of a nearby Mac to be borrowed for use in mounting discs on the MacBook Air.

The MacBook Air was introduced to the masses on January 15, 2008. It measures only 0.76" in thickness, a hair thicker than the diameter of a dime. However, Apple has managed to pack a 13.3-inch display, a full-size keyboard, an Intel Core 2 Duo processor, 2 GB of RAM, and 802.11n Wi-Fi into a package that weighs 3 pounds.

Use the laptop identification system to help you identify your machine. MacBooks tend to look very similar, and it's important to know which machine you have before ordering any replacement parts.

There are a number of downsides to the portable nature of the MacBook Air. The RAM is soldered to the logic board, and there are no upgrade slots -- which means the user is stuck with 2 GB RAM. There is no built-in optical drive, preventing users from easily restoring their system. Worst of all (at least from a troubleshooting and repairing perspective), the lack of FireWire ports prevents utilization of the incredibly useful Target Disk Mode, limiting the ability to restore the Air's operating system and perform diagnostics without removing the hard drive.

What’s in the box: