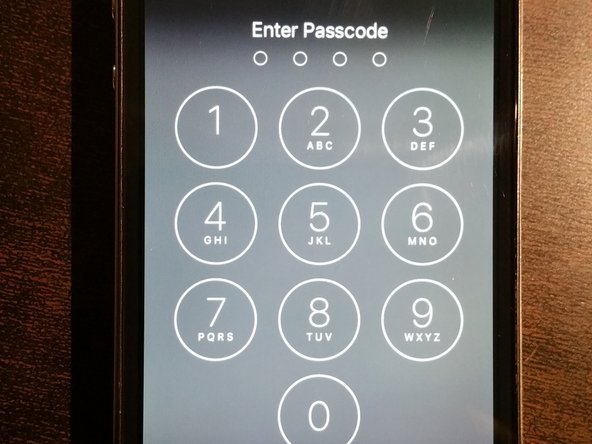 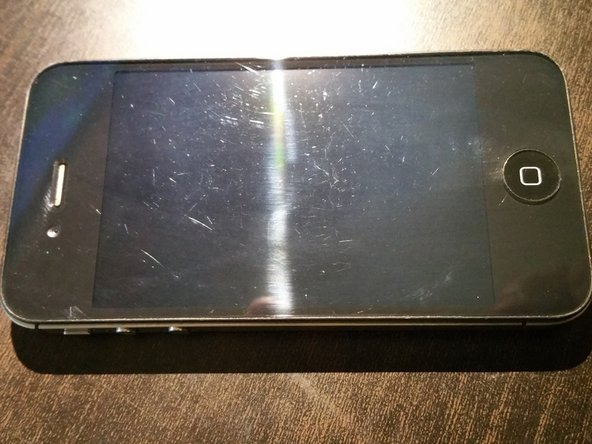 This is the fourth time I've successfully used this guide to fix my iPhone's display. They were all due to dropping and shattering the screen, or due to cheap, knock-off screens failing.

Repair has gone smoothly each time, the instructions are great (though one time I missed the part about swapping the speaker grill, oops!) Twice I tried $20 fake replacement screens from Amazon. They worked initially, but one died after a few days, the other developed dead spots (and later shattered in a drop that I don't think would have hurt a real Apple display).

This time I tried a C Stock screen from iFixIt, and it is great! I was worried about getting a C Stock screen because there are no pictures of what they look like, I thought maybe it would be awful, but I thought I'd go ahead and try anyway, since they are so inexpensive. I'm delighted with it! Better than the knock-off screens, looks great, despite some scratches that really aren't that noticeable. See the included pictures.

Also, a trick I use for these guides is to remove each part and place them in a line on my desk, I even remove the screws in the order they are listed in the text and line those up in sequence as I go. That way, during reassembly, I there isn't any question about what screw goes where, and I don't have to keep track of screw types.

The other thing is read each step carefully! There isn't always a picture for each part, so if you are going by the pictures you might miss something (as I did when I failed to swap out the speaker grill. I didn't notice until the phone was all the way back together. At that point, I was like, "there is no way I am doing that again just for the speaker grill". Well, just days later that crappy screen failed and I had to swap it anyway. I was more careful the second time.)