With everything happening in the world right now, you may have missed Apple’s 99-page environmental progress report. And who could blame you? It’s hard to keep abreast, due not only to the sheer number of paradigm-shattering news stories, but also their emotional toll. I’m writing this with a baby strapped to my chest, wondering what things are gonna look like for him five years from now. But as I catch up post-maternity leave, there’s one thing I think everyone needs to know about right now: Apple has realized that ubiquitous repair is the best thing for the environment.

It may not seem like we’re winning the right to repair right now, or next year, but it’s going to happen. And sure, we’re not the only ones ringing our “shame” bells at Apple, but I know they’re listening to ours. But if you’re like me—overwhelmed by news, kid waking up from this blissful nap any second now—you don’t want to spend three days reading 99 pages. So here are a few key quotes from the report, and some digestible paragraphs about what they mean.

“We take responsibility not only for our direct operations, but for the entire life cycle of our products… Reuse is our first choice”

Let’s start with the easiest compliment: good job Apple, for stating that reuse is king, recycling is a last resort, and that manufacturing new phones is a huge environmental burden. As you might expect, Apple states that the vast majority (76%) of their carbon emissions occur during manufacturing, way more than during design or use. And the energy and materials used during manufacture can’t be fully reclaimed in recycling. In other words, any effort to reduce environmental damage has to start with making that manufacturing cost go farther.

Interestingly, Apple mentions an issue with recycling they actually have some control over. They write: “the recycling industry faces significant challenges, from very diverse streams of waste to low margins on some materials.” One way to raise margins is to design products for easy recycling. That means less glue and quick access to high-value materials—you know, basically the opposite of current iPads and AirPods—resulting in less low-margin shredding. Oh, and fewer battery fires, too.

By the way, Apple claims 11 million devices were refurbished in 2019, which is great—but Apple makes 200+ million iPhones each year. In January of 2019, they hit 1.4+ billion active devices. It’d be great to see them set a public goal for improving refurbishment, or maybe loosen the restraints they’ve clamped on owners who like to do repairs themselves? Speaking of the right to repair…

“Making repairs more convenient and reliable is directly aligned with our goal of creating long-lasting products that maximize the resources we use.”

Apple stops just short of saying the word “repairability” up there, but we’re still all for this statement! Reuse is paramount, and repair is the best way to keep those devices around. Unfortunately, this leads us to our gentle, recurring critique: Apple still doesn’t trust you to make “reliable, and high-quality repairs.”

Apple boasts about their 5000+ service locations, “tripling the number of U.S. [authorized service] locations compared to three years ago,” which is a lot more repair access. That’s great! But it’s still nowhere near enough to meet the world’s demand for iDevice repair. For perspective, think of another popularly repaired device: the automobile. 93% of American households have access to a car, and 81% of Americans own a smartphone. According to Statista, “by the third quarter of 2018, there were about 230,600 auto repair and maintenance centers in the U.S.” Home auto repair is also popular and legal, and you have decent access to parts as a regular car owner (at least for now). Extrapolating a bit, that’s 210 million potential repairers (the adult population of the US), including 230 thousand non-DIY options. Now that’s convenient.

“We’ve also made design choices so that products are easier to repair.”

Tucked away in their repair services section is my favorite bit, talking about Apple’s design-for-repair actions. Apple has included “stretch release adhesives, which securely hold the battery during use yet can be swiftly debonded by service partners to install replacements.” Stretch release adhesives have long been one of our top suggestions for an easy improvement to repairability. HP even uses them to secure laptop displays in their frames, which gives us cartoony heart-eyes. Apple says those strips are for service partners, but in reality anyone can use and benefit from them.

Or, they would, if Apple’s many other design choices—proprietary screws, logic board pairing, and private calibration tools—weren’t also required for an increasing number of repairs. Apple acknowledges “there’s still work to be done” for repair, and that’s true. But we’re delighted to hear them promise it publicly! Like Apple, we too “don’t believe there is an inherent trade-off between the environment and what is good for business.”

Okay, the baby woke up

Feel free to read the full 99-page report (don’t worry, 30 pages are appendices). You can find such gems as “35% or more recycled or bio-based plastic” loudly proclaimed, followed by a quiet “in 4 components in AirPods Pro (page 36).” Or mail-in repairs apparently counting as “onsite” repair (page 38). There’s plenty to complain about, but I’m trying positive reinforcement this time. Plus, outside the scope of hardware, Apple’s report shows a lot of legitimately cool projects on water conservation, sustainable energy gathering and storage, and zero-waste initiatives.

Overall, it’s great news for the environment—and the right to repair—that a trillion-dollar company cares enough to put ambitious goals like these on paper. If nothing else, it’s comforting that Apple thinks we’ll all be around in 2030, and that it’s worth taking care of the planet until then. Here’s hoping five years from now looks a little greener.

Image credit to Apple via their 2020 Environmental Progress Report. 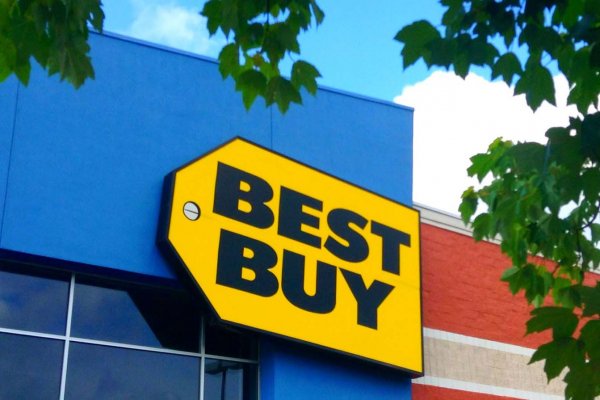 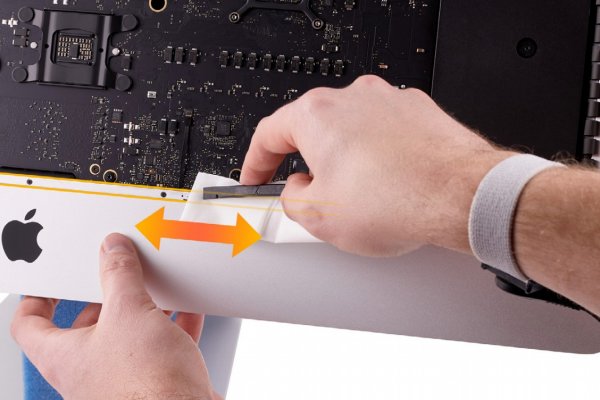 After i pay my apple item i have the right to do anything i want its payed its my item not below to anyone else below to me , if i want to repair my phone e will its payed and it's my money , if Apple want put in contrat , that i can’t repair my device that i pay with my money, i dont buy anything else in Apple stores or Apple items , this is like i buy my car a BMW and i cant fix or charge my self the, battery of my car, this is not have any logique to me.

If they want do this make this happen in their contracts when they sell a item, explain that you buy with your money this item but you can't repair it yourself…

and i dont buy anything from them…

If all sectors do the same whats coming next?

If Reuse is King then why fight companies who refurbish display screens as we can’t get the real ones. Why not offer salvaged parts from working devices (the mechanicals and non-data circuits) Using New is not the same as Reusing. Sure! New is also needed for parts that wear-out.

I pride my self for using as much as I can that is recycled! Apple needs to put the backs into this. In my mind its the key as they have made it the foundation of their argument.

All of us reading this are big fans of iFixit. One thing that is not represented, Nuno+Dos+Santos+Carv. is that issue of warranty and guarantee. Apple’s warranties, just like BMWs and every phone, car, machine of every kind requires that any repairs during the warranty period be carried out by an authorised repairer. That seems reasonable enough. Fixing things isn’t always in capable hands Nuno. Bless Apple, they usually just replace and recycle if anything goes wrong inside warranty (in my 30+ years of Apple kit I’ve never had to use that option)

Can you expand on what you mean with “Nuno Dos Santos Carv” I’ve never heard of it. Do you mean Caveat emptor! = Buyer beware!

Many industries have training programs for people who service equipment so there is a level of known skill set. Early on IBM and Compaq required such training having the tech go to a training course before they could service their computers. At that time it was a lot simpler as you had subassemblies which you swapped out. TV and VCR equipment often involved deeper diagnostics and replacing discreet components and chips which where massive in size compared to what we have today with SMT devices. Most people don’t have these deeper skills.

The real issue is the finding a good repair person as there are a lot of people who just don’t have the deeper skills to fix beyond swapping out parts.

just like BMWs and every phone, car, machine of every kind requires that any repairs during the warranty period be carried out by an authorised repairer

Not true! You can repair your BMW (or iPhone, etc.) where ever you want, even if it’s a lease. That’s the law—see the Magnuson-Moss Warranty Act. Manufacturers don’t have to provide a warranty at all, but if they do, they’re prohibited from tying it to specific repair services.