Jeff serves as iFixit’s Senior Technical Editor and assistant waterballoon fight referee. Since 2013 he has authored hundreds of teardowns, repair guides, blog posts, and soaring internal memos. He is an avid scuba diver and sleep enthusiast.

Hi, Jeff Suovanen here. I take stuff apart and write about it—mostly in support of iFixit’s blog, video, advocacy, and professional services efforts. If you’ve read or watched an iFixit teardown in the last nine years, I likely had a hand in it. (Very often, my hands are literally in it.) 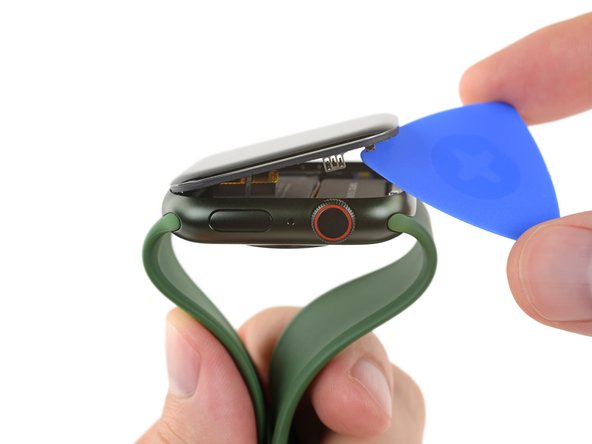 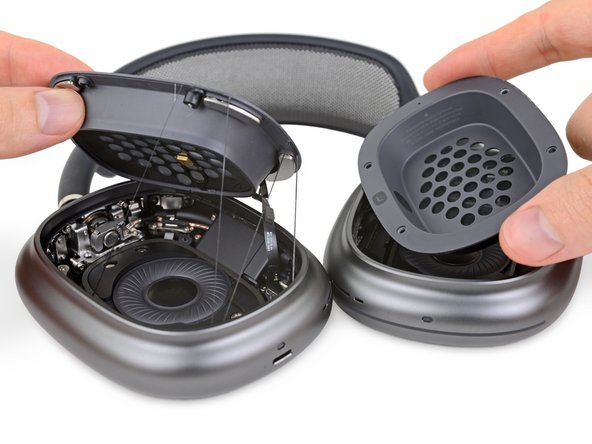 If working at iFixit sounds awesome, that’s because it often is—I’m grateful to have been at the right place and time to collaborate on some world-class projects with this team. I’ve been lucky enough to help Greenpeace create its guide to greener electronics, written repair guides for Patagonia, and I increasingly consult on repairability for some of the world’s top hardware engineers.

I’m naturally an introvert and prefer to stay behind the camera rather than in front of it, but sometimes accidents happen. My talking head has appeared on a few broadcast programs and podcasts, like that time we tore down a Magic Leap One. I’ve also appeared briefly in at least one VICE documentary, wherein I badly needed a haircut and hadn’t slept since two dinners ago. 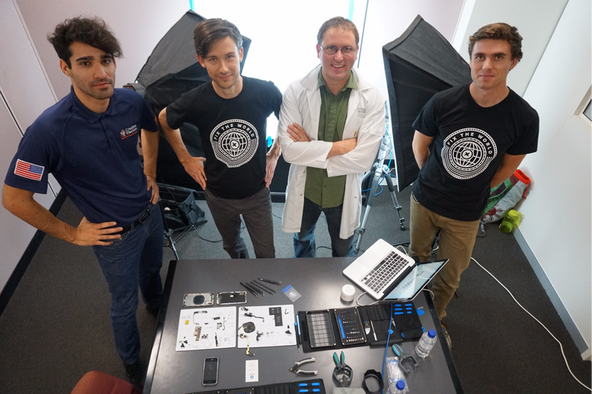 VICE News chased us to Australia for our teardown of the iPhone X.

I do enjoy sharing my photos though, and they frequently pop up in the tech press. That’s one of the really fun aspects of this job—you never know when your work might help a technology journalist explain a battery problem, solve a waterproofing mystery, or break down a new laptop design. 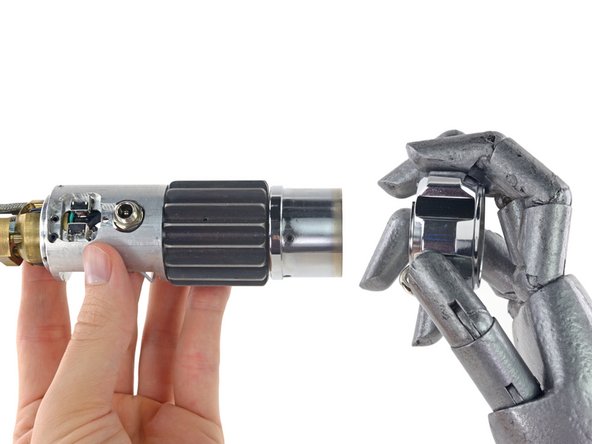 I’m a Cal Poly, San Luis Obispo alum. I’ve got a smattering of degrees and certifications that have precious little to do with my current position, but at least they were expensive.

The Editorial team works hard to make iFixit the best source for repair. Learn more about the content review process that makes it possible.

I’ve worked on so many cool projects here that it’s hard to pick favorites, but here are a few recent ones: 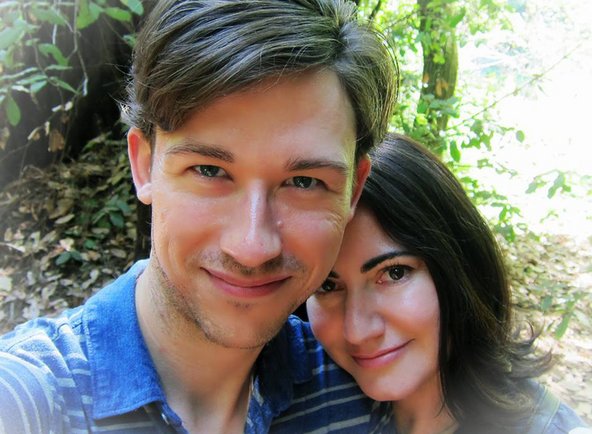 My wife Zan, seen here in a rare photo that I’m allowed to share with the internet.

Like many folks here, I’ve been fixing things most of my life—cars, computers, time machines. (Wait, my mistake—that last thing happens later.)

I like wrenching on BMWs and then testing my work in the safest way possible, on the racetrack. 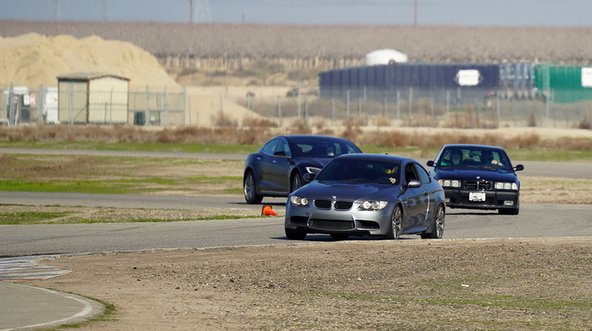 In my free time I enjoy distance running, scuba diving, and science fiction. 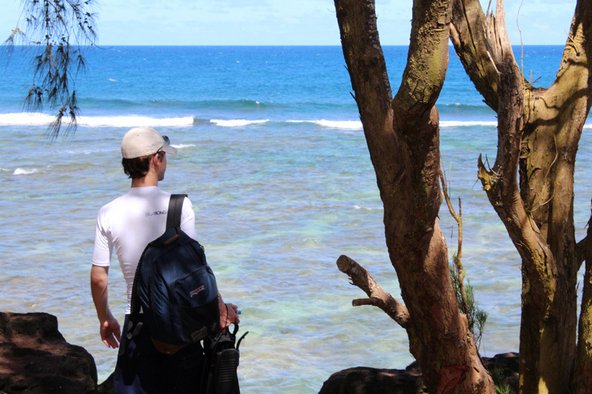 Where Else to Find Me

I’m allergic to social media, but if you must, you can try contacting me there:

How to create a bootable USB drive

How to Force Restart iPhone X

How to force restart the iPhone XS

How to Force Restart an iPhone XR

How to Force Restart an iPhone 11

Disassemble the battery for airpods

How To Use A Multimeter

How to Take Awesome Photos

How to replace your iPhone 5 battery