Part of running a repair shop is explaining how things work to customers. But Sean, owner of a small shop in Oregon, never wants to explain Apple’s parts and repair policies to a customer ever again.

“I’ve done two iMacs in the last two days, and I’ve had to explain why I can’t get them new parts,” said Sean. He spoke by phone with iFixit, but asked us to not use his full name, as he’s an authorized repair technician with a number of companies he spoke about, including Apple. “I lay it all out and explain why I can’t get new Apple parts, in the interest of honesty and integrity. Anyone who says they can get you new parts, if they’re not Apple, they’re lying to you.”

That’s actually one of the easier explanations. It’s a lot trickier to explain how, when upgrading the storage in an iMac, Sean or any other repair tech has to buy a specific hard drive or an additional $40 thermal sensor to keep the device’s fans from sounding like a small jet engine. Or why a customer’s iPhone home button won’t work properly after being repaired. Or why replacing the screen on a newer Samsung phone is at least a $200 job.

Talk to a few independent repair technicians and you’ll hear about how tech companies’ restrictions—whether intentional or just poor design—hamper their ability to do what they do best and thrive. Most would love to provide their local customers cheaper, more sustainable alternatives to ditching their device and buying a new one, and offer repair services that companies won’t even consider. But independent techs hit a number of walls that force them to turn away repairs, cut their profits, or charge so much for a fix that a customer decides to buy a new device instead. 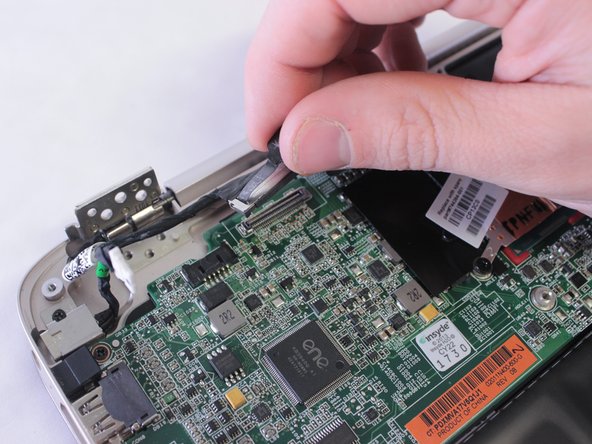 Gabriel, lead technician at The Computer Cellar in Durham, N.C. (who also requested that we use only his first name), wrote to us that his shop has to turn away all MacBook Pros from 2016 and later. “About the most we can offer is to open the bottom casing, verify if there’s anything visibly wrong … but they’re far too much of a hassle for us to disassemble,” Gabriel wrote. We agree: every MacBook Pro since 2016 boasts a dismal repairability score of 1 out of 10 in our rankings.

The 2015-and-earlier MacBook Pro models still turn a profit for the shop, but the trends don’t point in a promising direction. Both super-cheap laptops and high-end, super-thin “ultrabooks” leave customers with no option but to buy new again.

“Need a screen replaced? If it’s a cheap to mid-range laptop, it’s probably a generic part I have in stock and can get it done for less than $150. If it’s a premium laptop like a Spectre? I’ll have to order the proprietary LCD/digitizer sandwich from China, wait a month to get it, and charge tons of extra labor because of how difficult it is to separate the bezel from the rest of the assembly,” Gabriel wrote.

Alexandre Isaac, a six-year veteran at Phone Repair Toulouse, works in France but sees the same issues as his US counterparts. He ticked off a number of common repair issues that hamper or block his efforts to rescue phones for customers in a message to us:

But Isaac, like other repair techs we spoke to, reserves his most fervent frustration for the home buttons on newer iPhones. With the iPhone 5s through 6s, he and his customers had to accept that Touch ID would never work again, and his shop had to almost lose money on the $50 USD charge, rather than ask $100 and risk a customer just buying another phone. But he could still make the button work again. 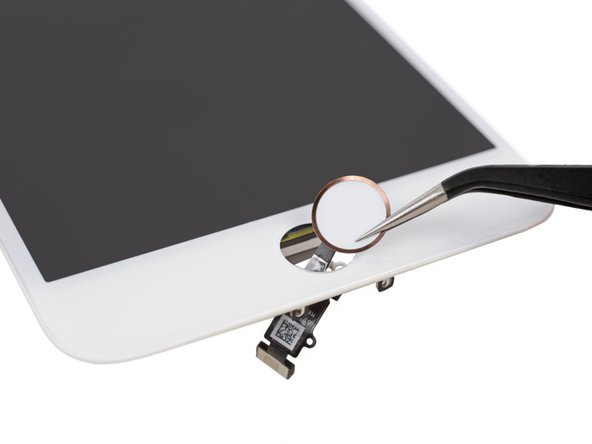 Starting with the iPhone 7, replacing a home button as an independent tech or DIY fixer is all but impossible, due to the need for a proprietary “Horizon” machine that Apple doesn’t sell. To be clear, it’s not just Touch ID that cannot be restored without Apple’s machine; the button will not click or work at all until Apple re-christens it. Home button lock-out is something we heard about from Ben, who used to repair iPads for a school district in the Dallas-Fort Worth area of Texas, before that district had to turn to Apple for all repairs. We also heard about the home-button-as-a-dealbreaker from repair tech Kaitlin (featured previously in our #ImAGenius campaign).

One customer brought an iPhone 7 Plus to Kaitlin after they attempted to fix it themselves by watching YouTube videos. Kaitlin was able to re-repair the front camera ribbon cable, screen backplate, and all the missing screws. But the customer had also ripped the cable off from their physical home button. Kaitlin wrote to us that they told the customer they could fix everything on their phone except the home button. The customer ended up paying for a screen repair to get their data out, but said they would probably toss or trade in the phone for a very slight discount on a new model.

That’s the kind of thing Sean, in Oregon, is tired of doing: explaining instead of repairing.

“I want to stand on equal footing, to let the customer have a choice,” said Sean. “If it makes sense for them to buy a new part, I’ll represent that, if I feel it’s in the best interest of the customer. I might recommend something I don’t even make money at, but that’s not the point. I take the long view, try to be of service. Right now, they’re not getting that, because I’m limited in my choices.”

The Federal Trade Commission is looking to hear from independent repair shops and others, especially with original research and data, about these types of issues before April 30, 2019. That’s today, but the hearing is on July 16, 2019. Additionally a floor vote on a repair bill in Minnesota is due up soon. Call your legislator and tell them you support Right to Repair.