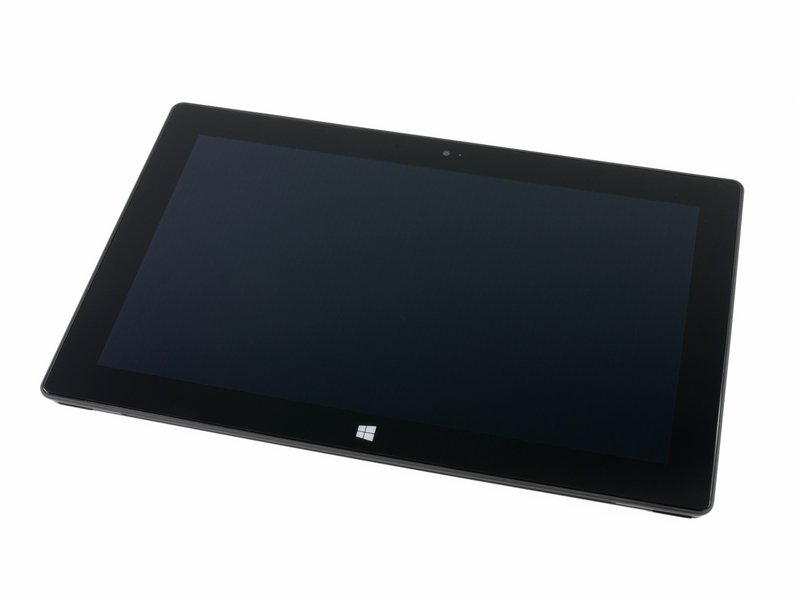 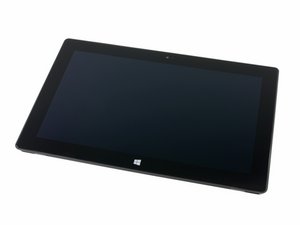 Repair guides and teardowns for many Windows tablets, from a wide variety of manufacturers.

Tablet computers, usually known as tablets, are a set of electronic devices that are handheld and mostly operated by touchscreen. They are larger than cell phones, and are often WiFi-exclusive, meaning that they do not allow the user to connect to a cellular network and use data.

Microsoft Windows is a group of several operating systems ( known as OS) that run on a variety of devices, including desktop computers, laptops, and tablets. The Windows operating system was first launched in 1985, and became hugely successful on personal computers. Although Windows now competes with more operating systems from different manufacturers (like Apple and Android), it remains a large company.

Tablets are useful for providing portability while still giving the user enough processing power and functionality to do work similar to what they could do on a laptop computer. Microsoft Windows tablets in particular have been recognized for their ability to support photo and video editing and graphic design programs as well as the basic social media and gaming needs. Brands that manufacture and sell Windows tablets such as Lenovo, Acer, and Microsoft usually compete with the Apple iPad.