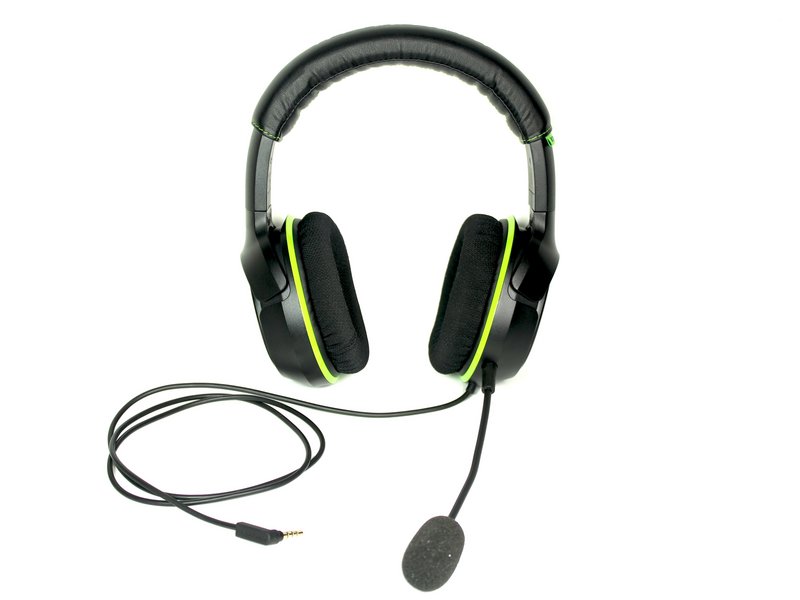 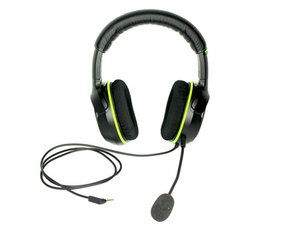 Author: Evalyn Johnson (and 5 other contributors)
Create a Guide
I Have This 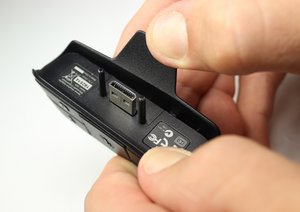 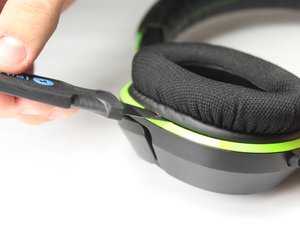 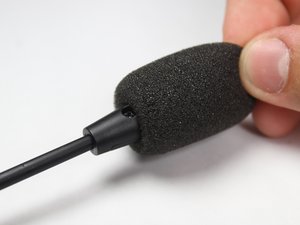 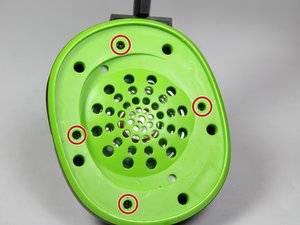 The XO Four is one of three headsets in the Turtle Beach Ear Force XO series. It was released in March of 2014 by Turtle Beach, inc. There have been no recalls. The XO Four can be differentiated from the XO One and XO Seven by the Turtle Beach logo on the outside of the speakers (as opposed to the words "XO One" or "XO Seven"), as well as the tag directly below the headband on the side of the head, which says "XO Four". The headset has three major components: the speakers and headband, the microphone apparatus, and the XBox One audio adapter, which plugs into the XBox One controller.