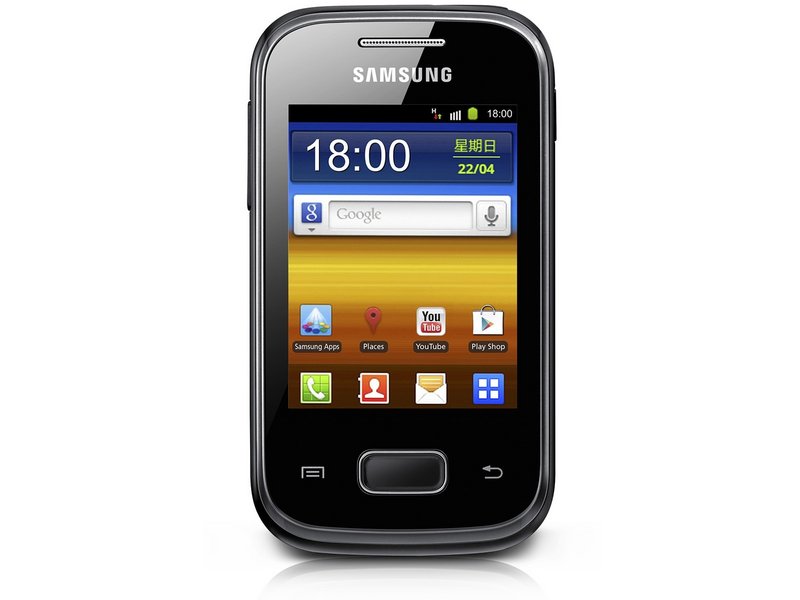 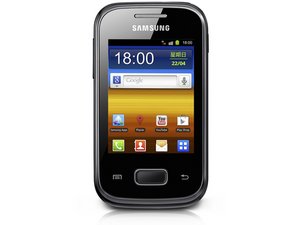 The Samsung Galaxy Pocket was announced in March 2012. The handset is budget-oriented, sporting a relatively small 2.8-inch LCD display.

Author: Ryan (and 3 other contributors)
Create a Guide
I Have This 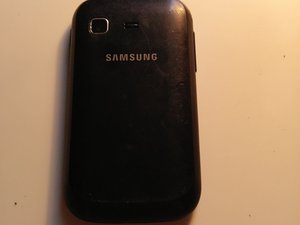 The Samsung Galaxy Pocket is an Android smartphone manufactured by Samsung that was announced in March 2012. The handset is budget-oriented, sporting a relatively small 2.8-inch LCD display. Its specifications are similar to that of the Samsung Galaxy Y. The Pocket is powered by a 832 MHz processor and offers a set of connectivity options including 3G, Wi-Fi and Bluetooth 3.0. Internally, it comes with 3 GB of storage which can be further expanded to up to 32 GB using a microSD card, and with 1200 mAh Li-ion battery.