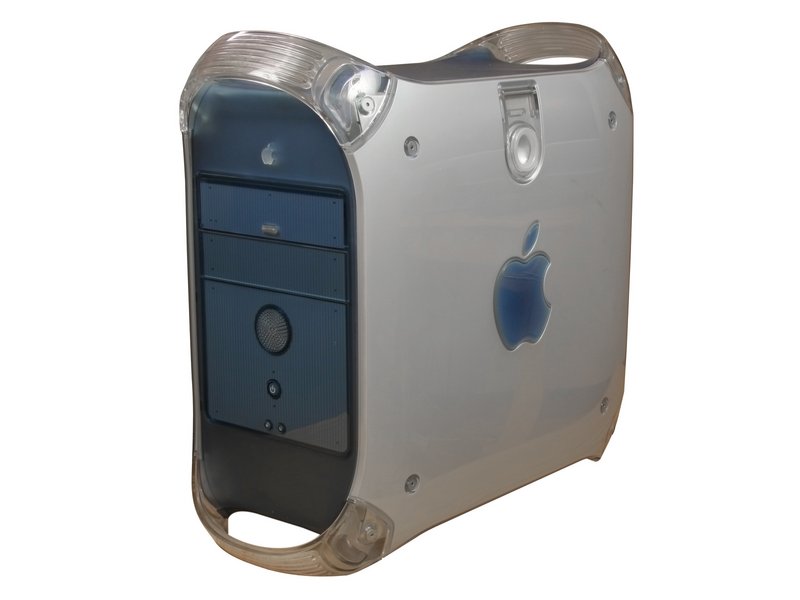 The Power Macintosh G4 is series of personal desktop computers released by Apple in 1999, and sold through 2004. This page is for the M5183 designation.

Author: Matthew Newsom (and 4 other contributors)
Create a Guide
I Have This 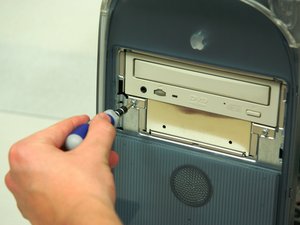 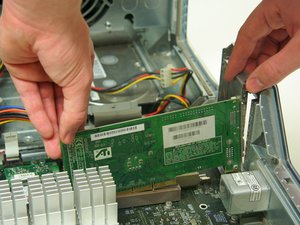 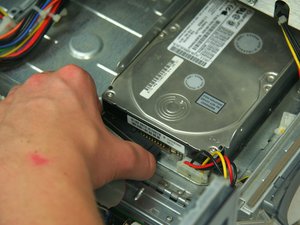 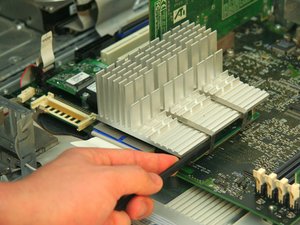 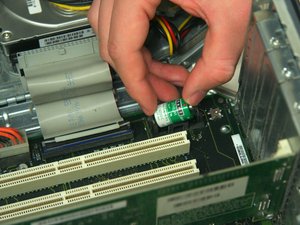 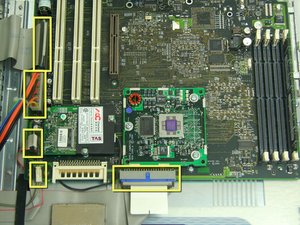 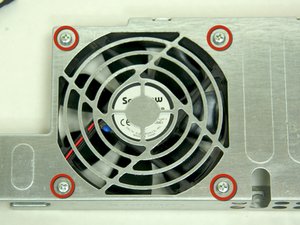 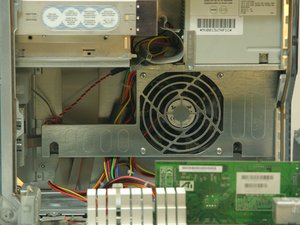 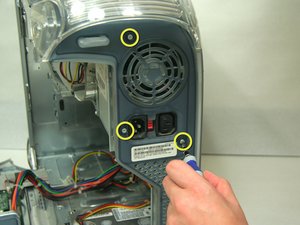 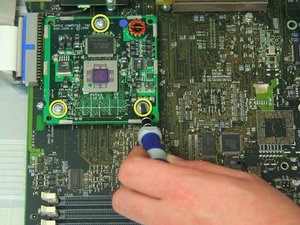 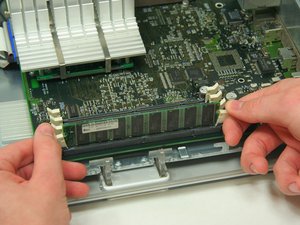 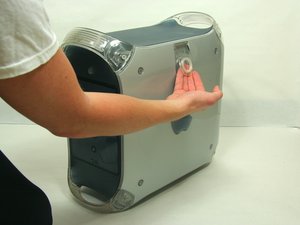 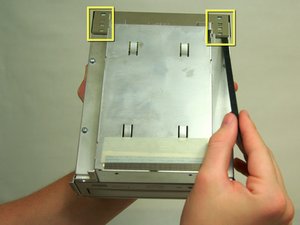 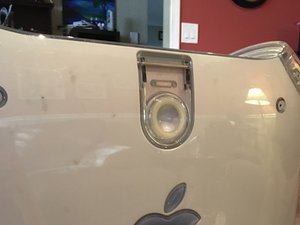 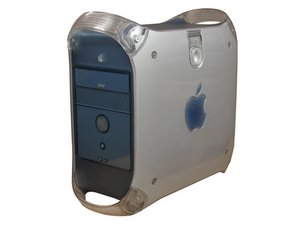 You can track down a number of hardware problems using the PowerMac G4 M5183 Troubleshooting Guide.

The following links to Apple's official website are very helpful when trying to identify which PowerMac you have.

The PowerMac G4 was introduced in 1994 as Apple's cutting edge of personal computers. They released several models up until 2004 with varying processor speeds and RAM modules. This computer was also one of the few at the time to ship with a DVD-ROM drive standard which helped boost sales.

eHow.com - How to troubleshoot a PowerMac G4