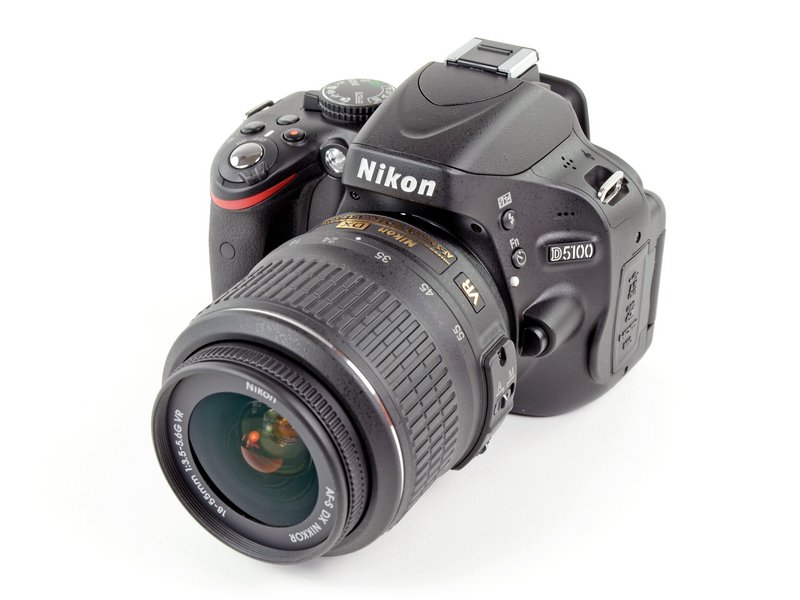 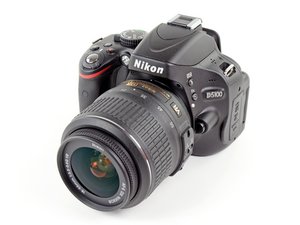 Repair guides and support for Digital SLR cameras by Nikon from the high-end professional range to the entry level consumer cameras.

How to Clean a Nikon D750 Image Sensor

A digital single-lens reflex camera (also called DSLR or digital SLR) is a digital camera that includes the optics and mechanisms of a single-lens reflex camera with a digital imaging sensor. DSLR cameras generally use interchangeable lenses with an unshared lens mount. A movable mechanical mirror system is adjusted to direct light from the lens over a focusing screen using a condenser lens and a pentaprism or pentamirror to an optical viewfinder eyepiece.

Nikon cameras can be identified by the name “Nikon” generally printed in white font directly above the camera’s lens assembly. Nikon DSLR models all include a letter ‘D’ at the beginning of their model name or number.