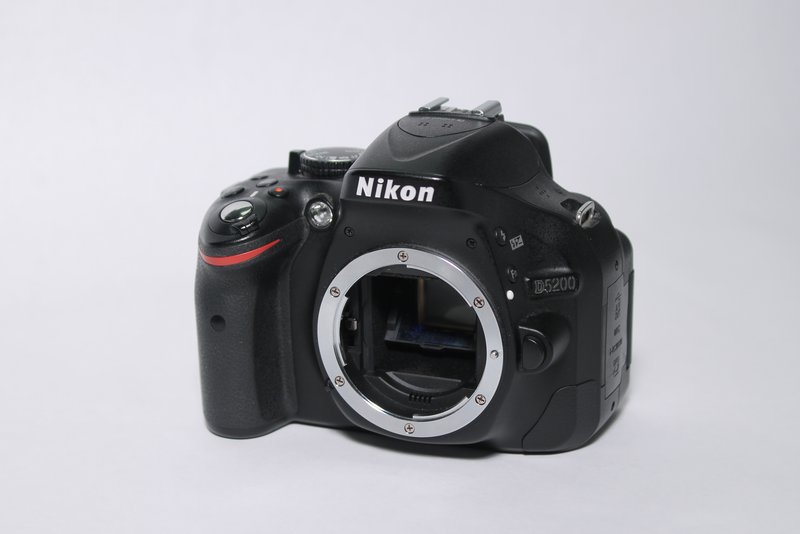 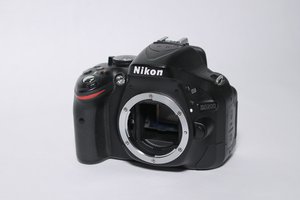 Author: Alexander Corn (and 2 other contributors)
Create a Guide
I Have This 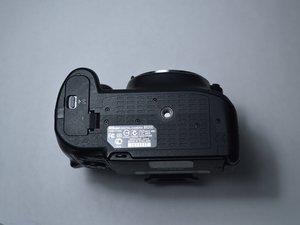 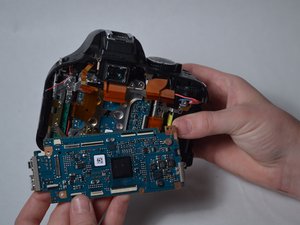 Motherboard, or Camera Back 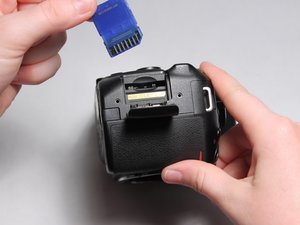 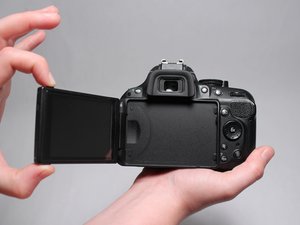 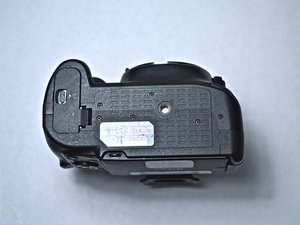 The Nikon D5200 was announced for the North American market on January 7, 2013. It was announced worldwide outside of North America on November 6, 2012. The D5200 is a DSLR camera which features a 24.1-megapixel CMOS image sensor, a maximum resolution of 6000x4000, 1080p video recording, a 3.0-inch 921,000 LCD screen, and a stereo microphone. It is compatible with Nikon F-mount lenses. According to CNET, the D5200 has no built-in autofocus motor, which limits flexibility when selecting a lens; despite this drawback, CNET states that “The Nikon D5200 makes a great choice for family and vacation photographers.”

The device is easily identified by the model number, D5200, printed to the right of the lens.