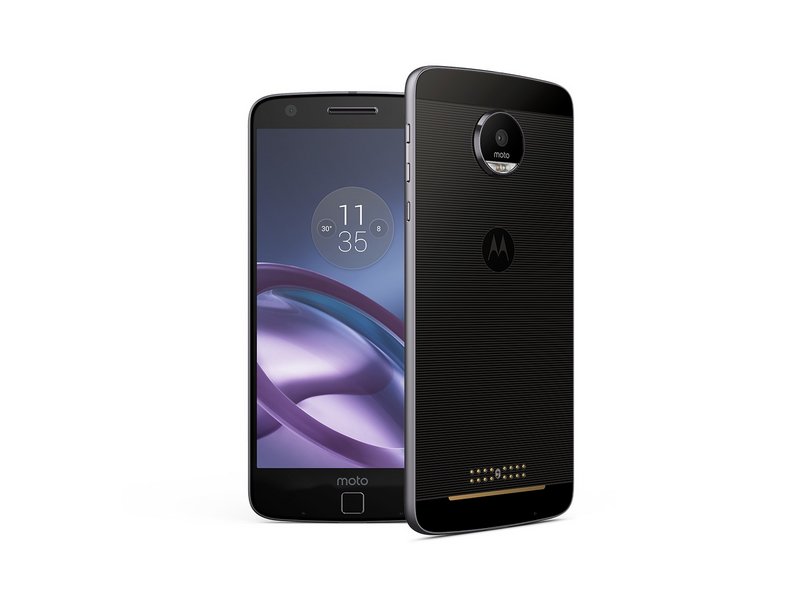 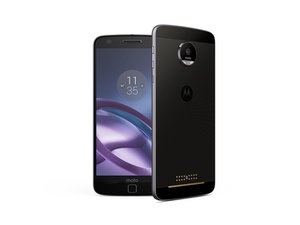 Author: Taylor Dixon (and 5 other contributors)
Create a Guide 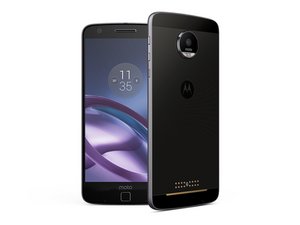 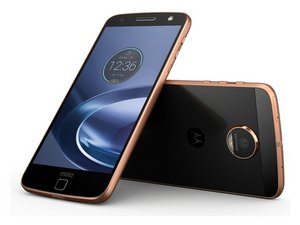 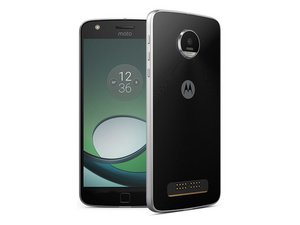 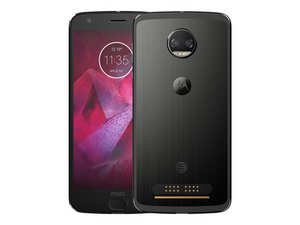 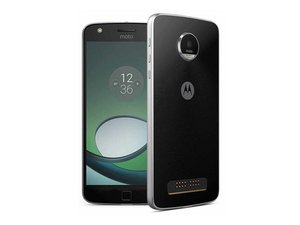 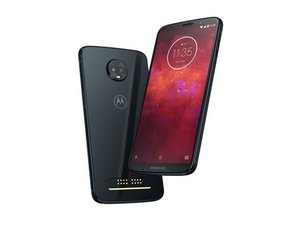 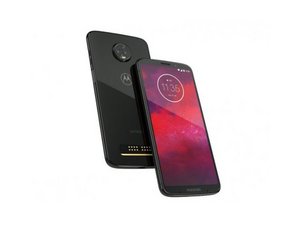 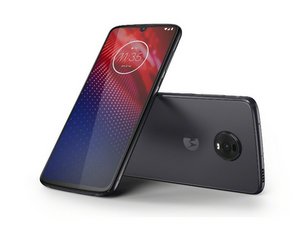 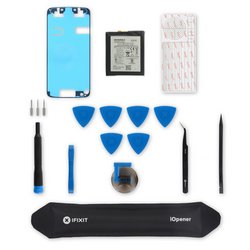 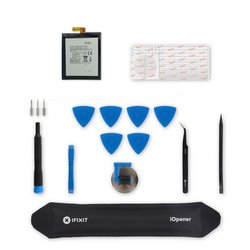 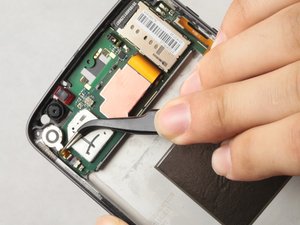 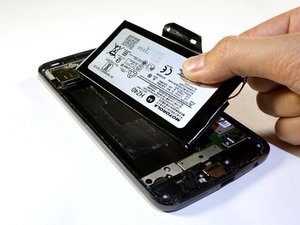 How to replace the battery in your Moto Z2 Play.

The Moto Z line uses ‘Moto Mods’, a series of case accessories that are magnetically attached to the phone to add different functionalities, such as battery packs for extended life and improved speakers.

The modular smartphone is intended to reduce electronic waste, because parts of the phone can be independently replaced and upgraded fairly easily, and without needing a whole new phone. Modular components isn’t a new idea (desktop computers can easily swap parts such as hard drives, memory, and graphics cards). However, the idea has only started to be applied to smartphones in the late 2000s.

Generally, the Moto Z line is recognized for its thin build, sturdiness, and easy-to-use modular system. However, it has been criticized for removing the headphone jack in some models, and for overestimating the battery life of its phones.