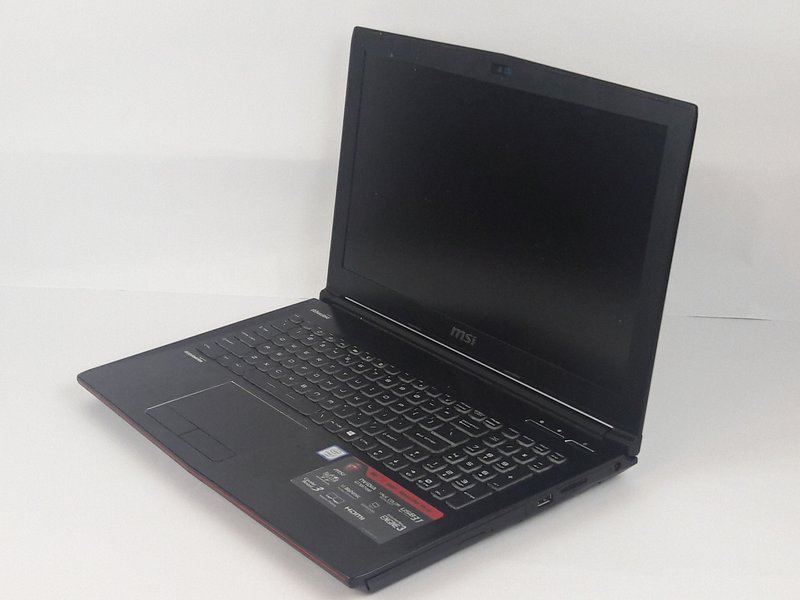 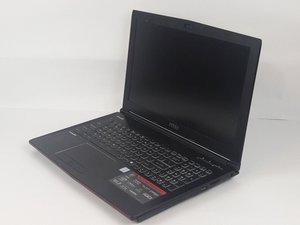 The MSI GE62 6QF Apache Pro can be identified by its model number: MS-16J4. It's a high-end gaming laptop that was released in February 2015.

Author: Juan Erquiaga (and 4 other contributors)
Create a Guide
I Have This

If you are having problems with this device, please click here to go to its troubleshooting page.

The MSI GE62 6QF Apache Pro (MS-16J4) was released in February 2015. It's a black, high-end gaming laptop with a backlit keyboard. The front face on the cover has the glossy MSI logo and the gaming Gaming G Series emblem as well. It includes specs such as an Intel ® Core™ i7 Processor, a 15.6" Full HD display, and an NVIDIA GeForce® GTX 970M graphics card.

The MSI GE62 6QF Apache Pro was succeeded by the MSI GE72 Apache Pro, which came out in February 2016.